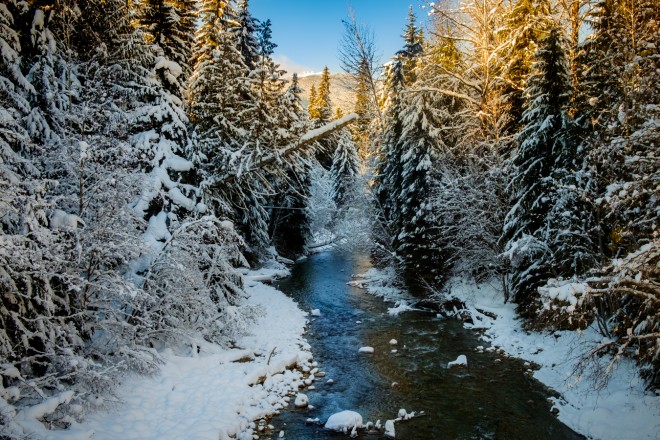 Right now I am sitting in my office watching the rain fall outside the window. The rain isn’t conducive to me getting outside and getting my “Nature” on, but at least somewhere locally this rain is most likely snow, and that can be very tempting. 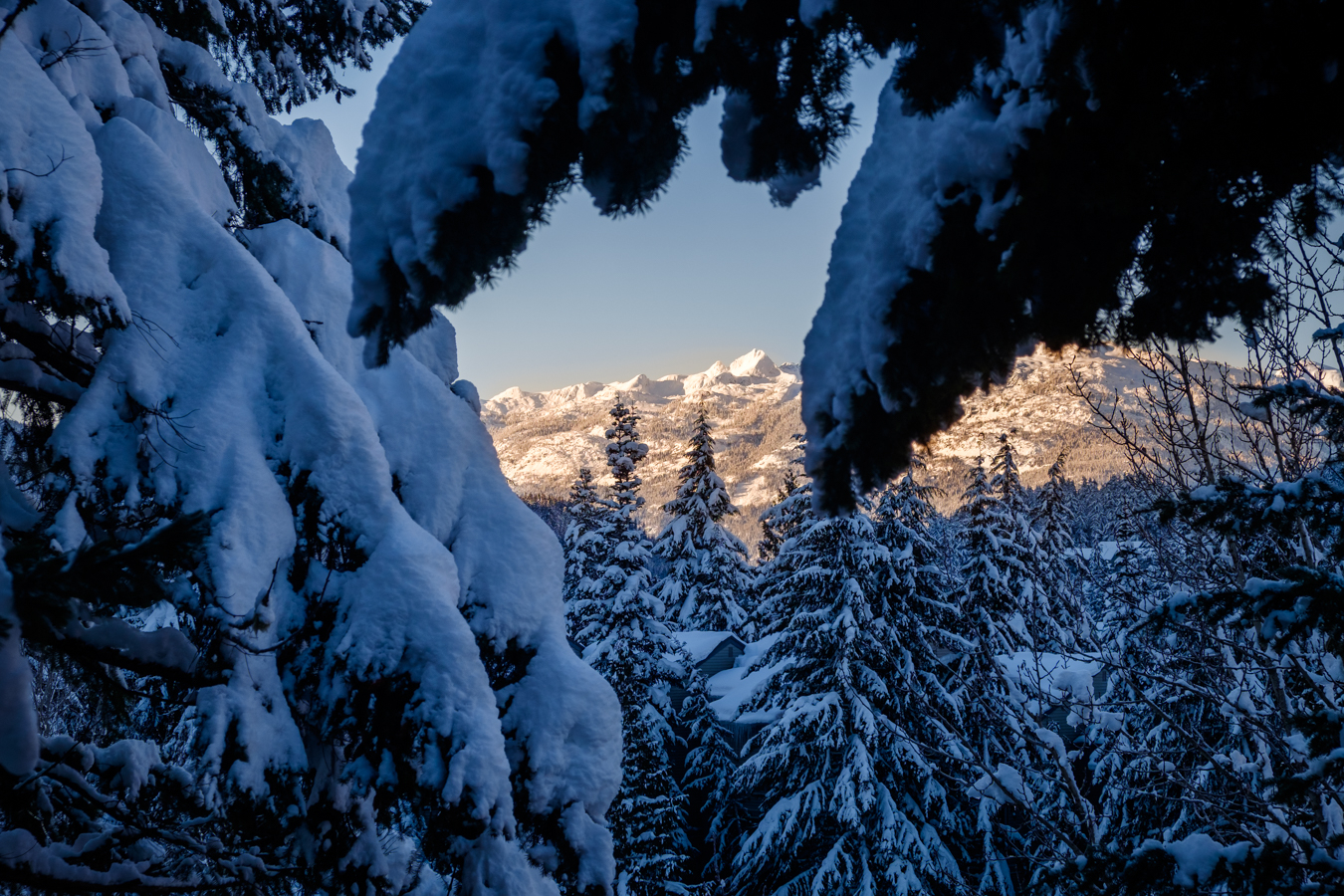 Over the Christmas break our family made a 3-day getaway up to my brother-in-law’s place in Whistler. The two days prior to our drive up wet snow fell coating the branches like a wooly white sweater. The temperature dropped and the snow stuck where it had settled. Luca remarked that it looked like Narnia. He was spot on. When the sun poked through the next morning the mountains and valleys were magical. We spent the first day on the slopes so I only managed a few iPhone snaps, but incredibly the snow stayed glued to those branches, so the next day when we ventured out snow shoeing we got to pretend we were with Peter and Lucy and Mr. Tumnus in the trees hiding from the White Witch. 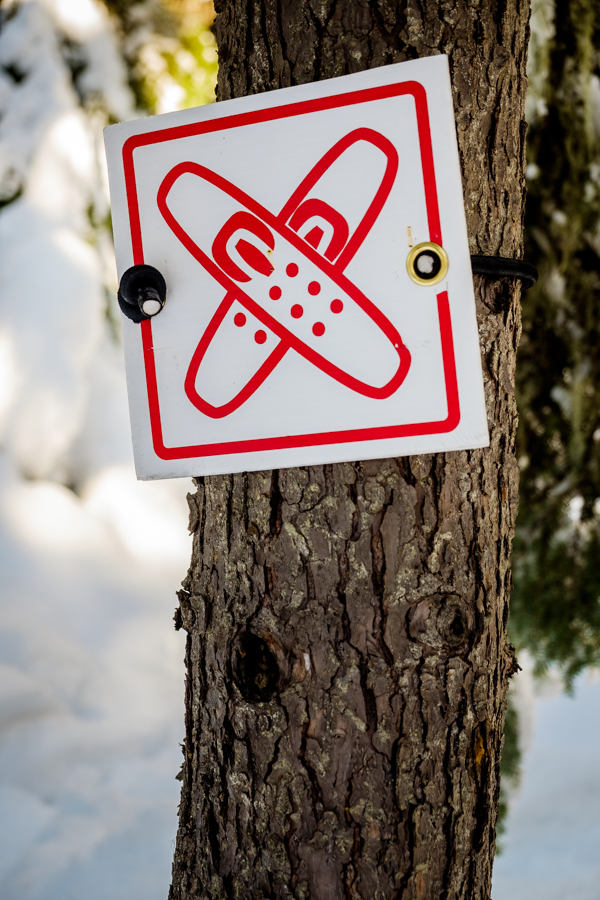 I packed along my Fuji XT-1 with the 18-55mm lens attached and a tripod so I could capture a group shot of us all. Shooting with 7 other people along for the walk is difficult, but I managed to keep up and to get a few shots that I am very happy with. 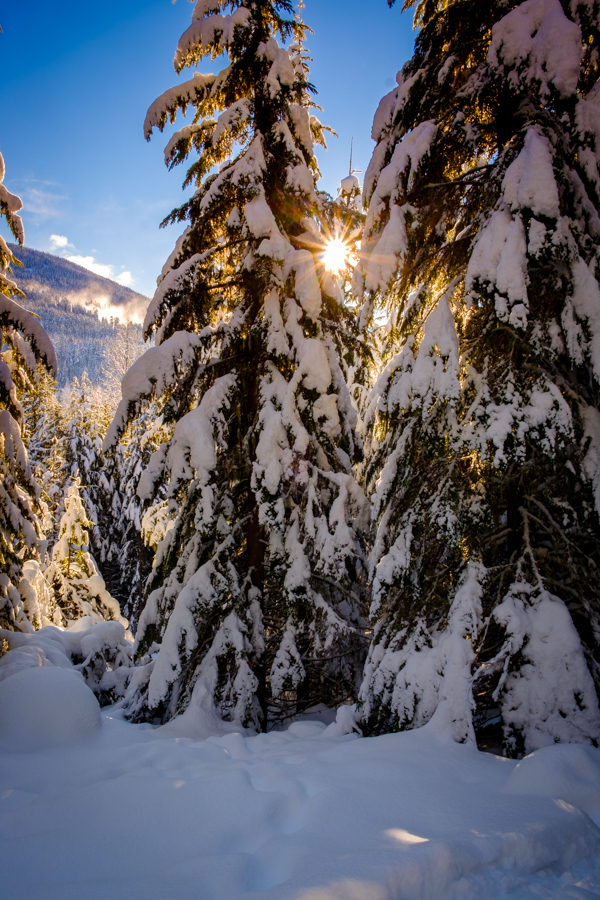 The trails we were walking on are right next to Whistler village and are used for mountain biking in the summer time. It was a fantastic day, and only my second time snowshoeing, but I would love to go back again, on my own, with more time to sit and shoot in the quiet serenity of the forest in winter. 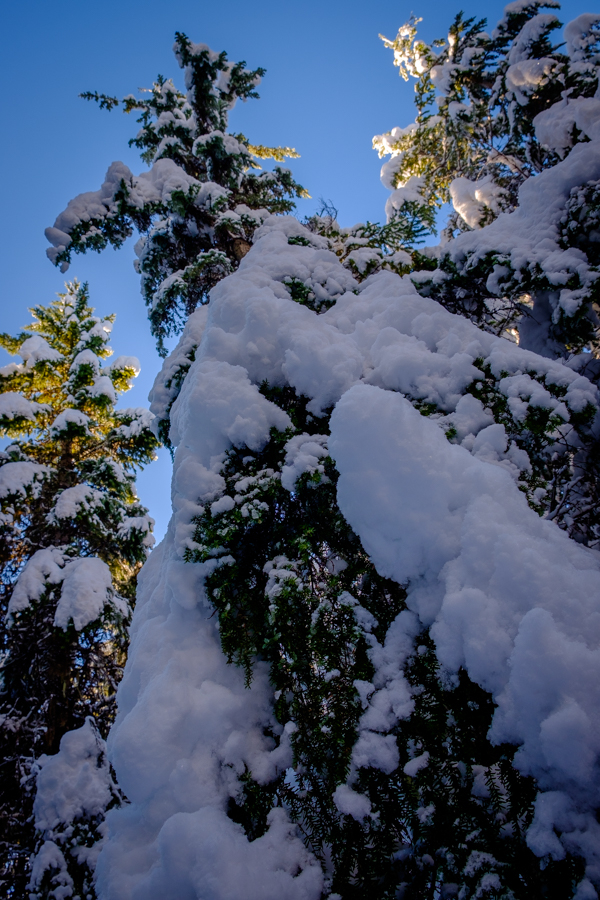 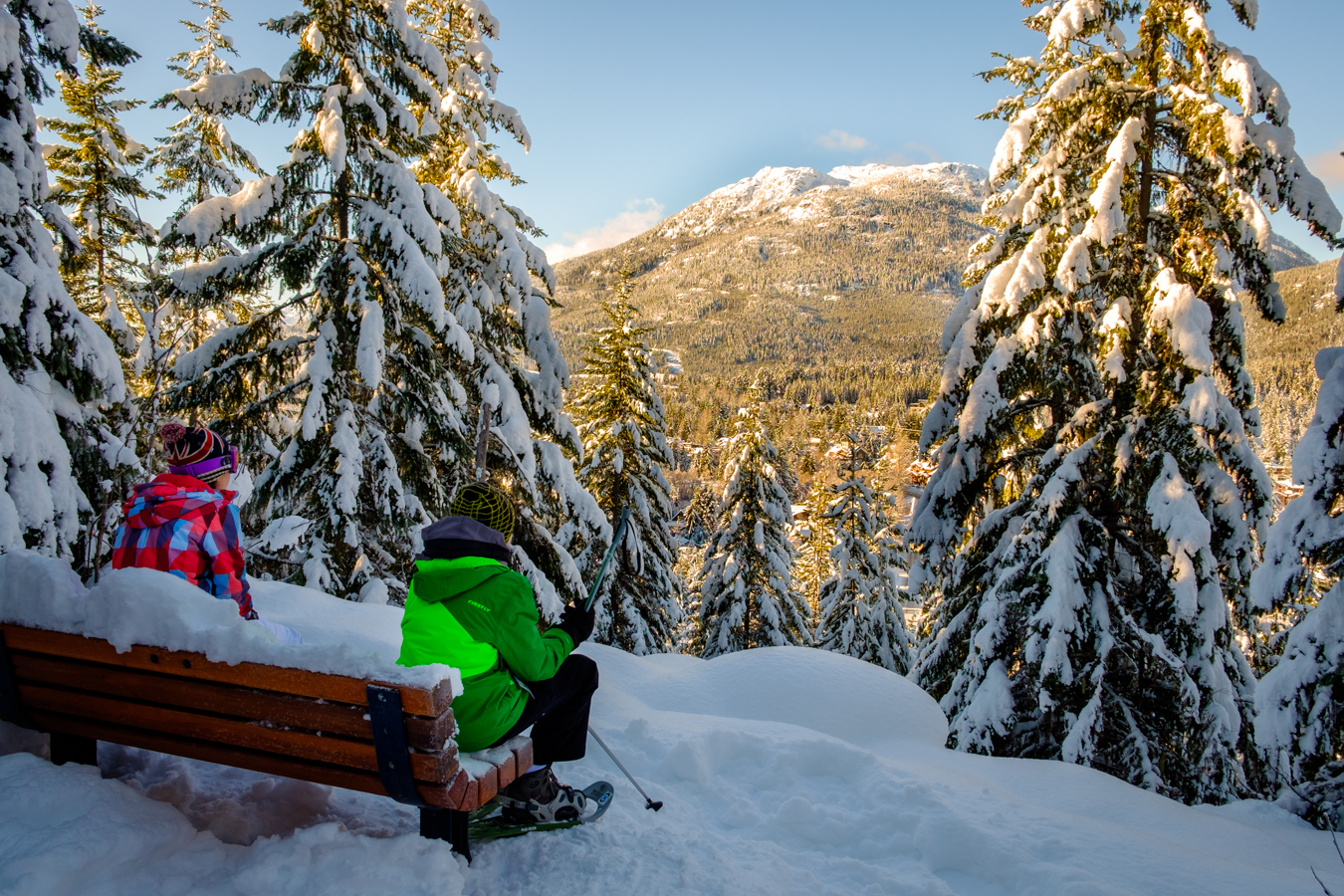 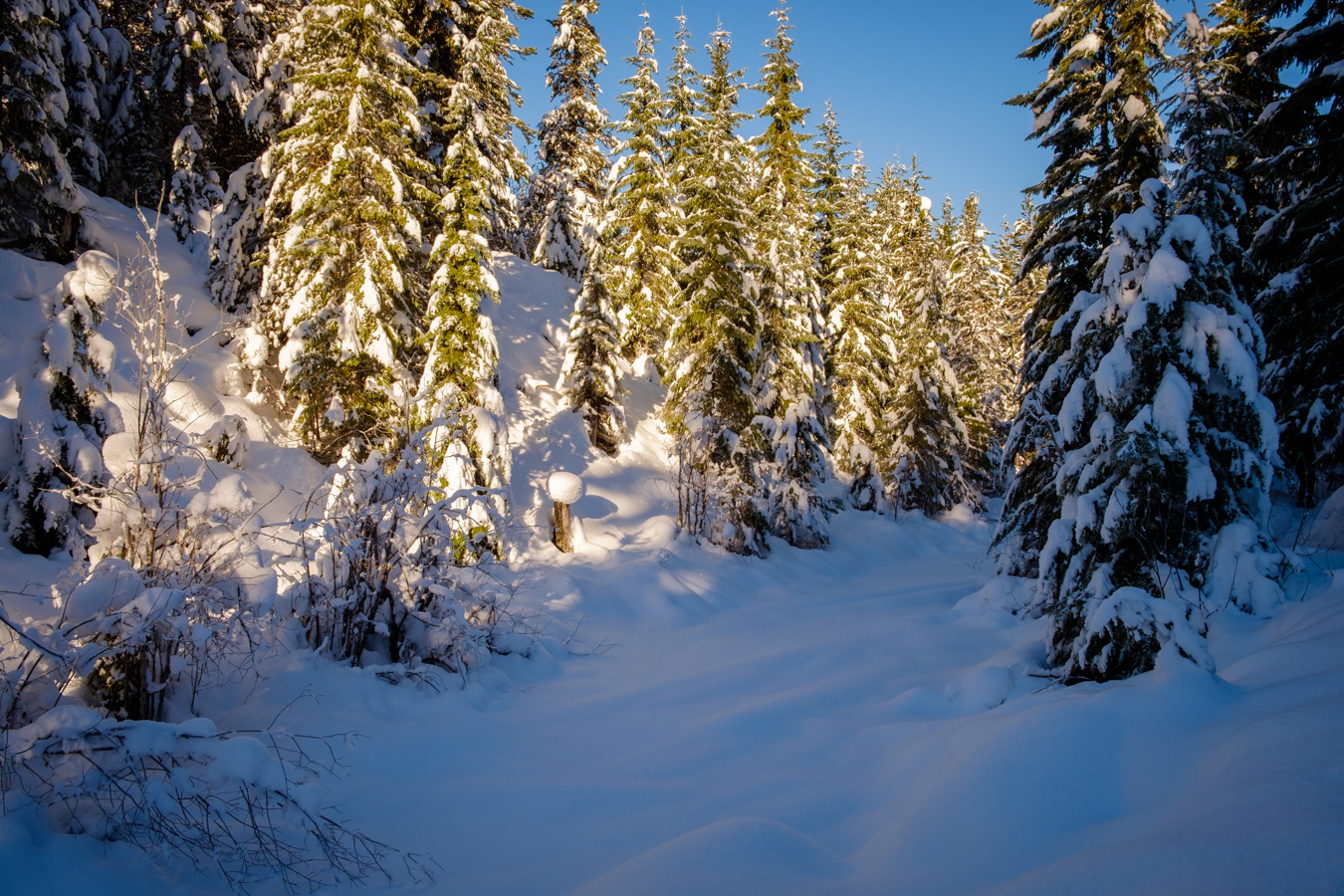 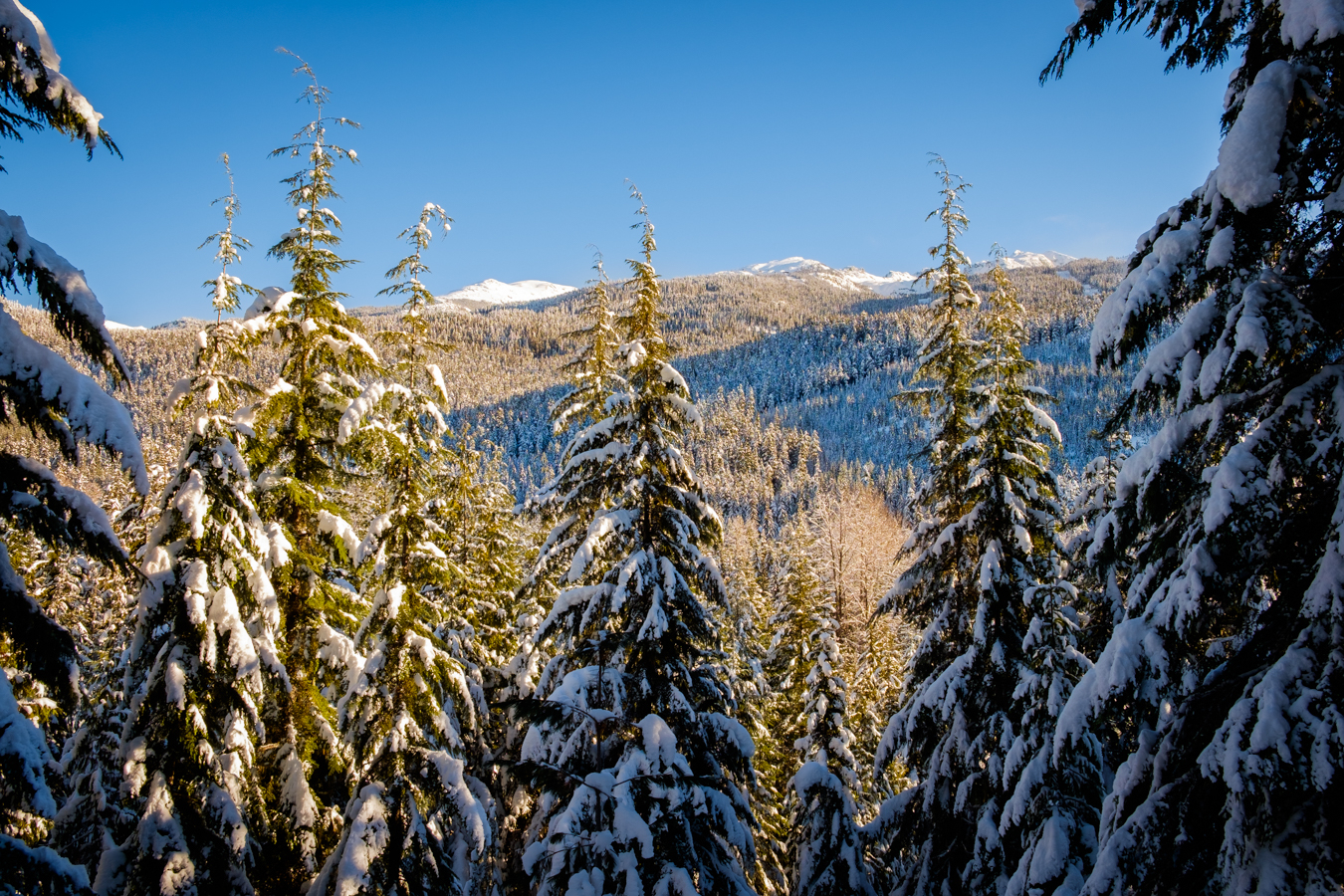 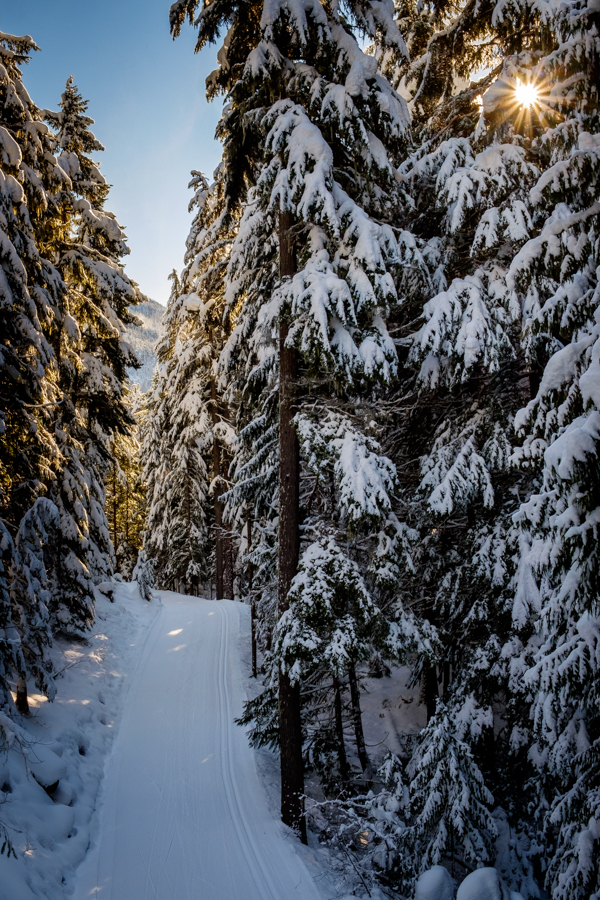 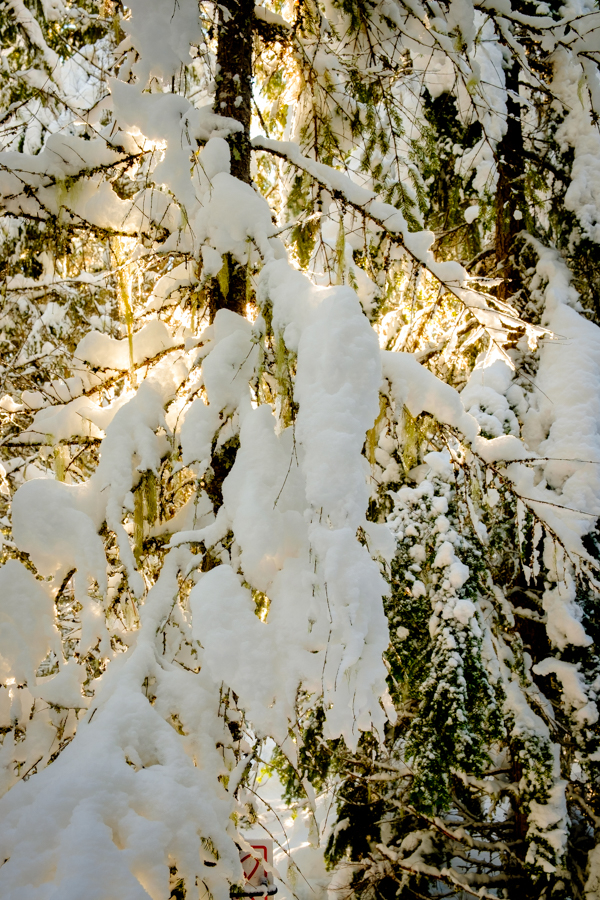 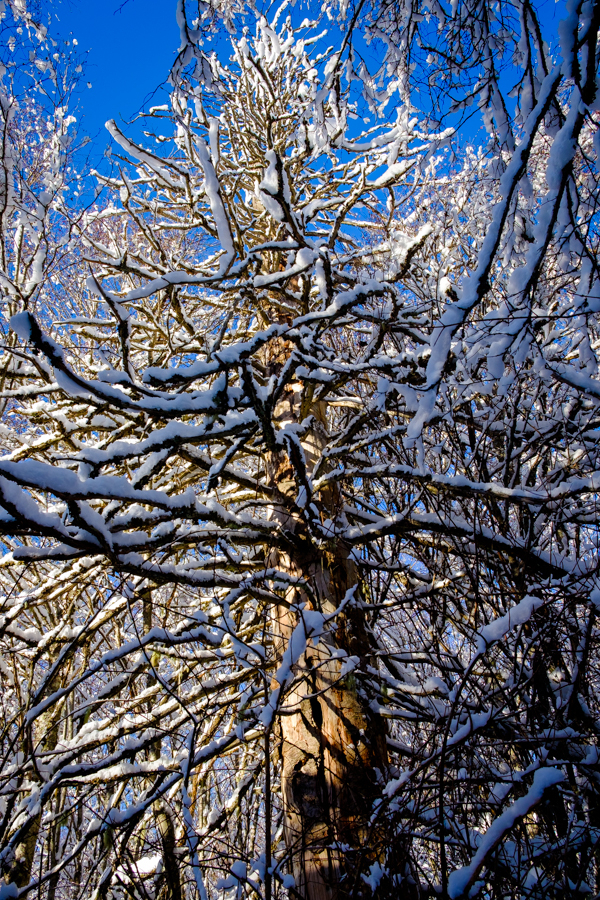 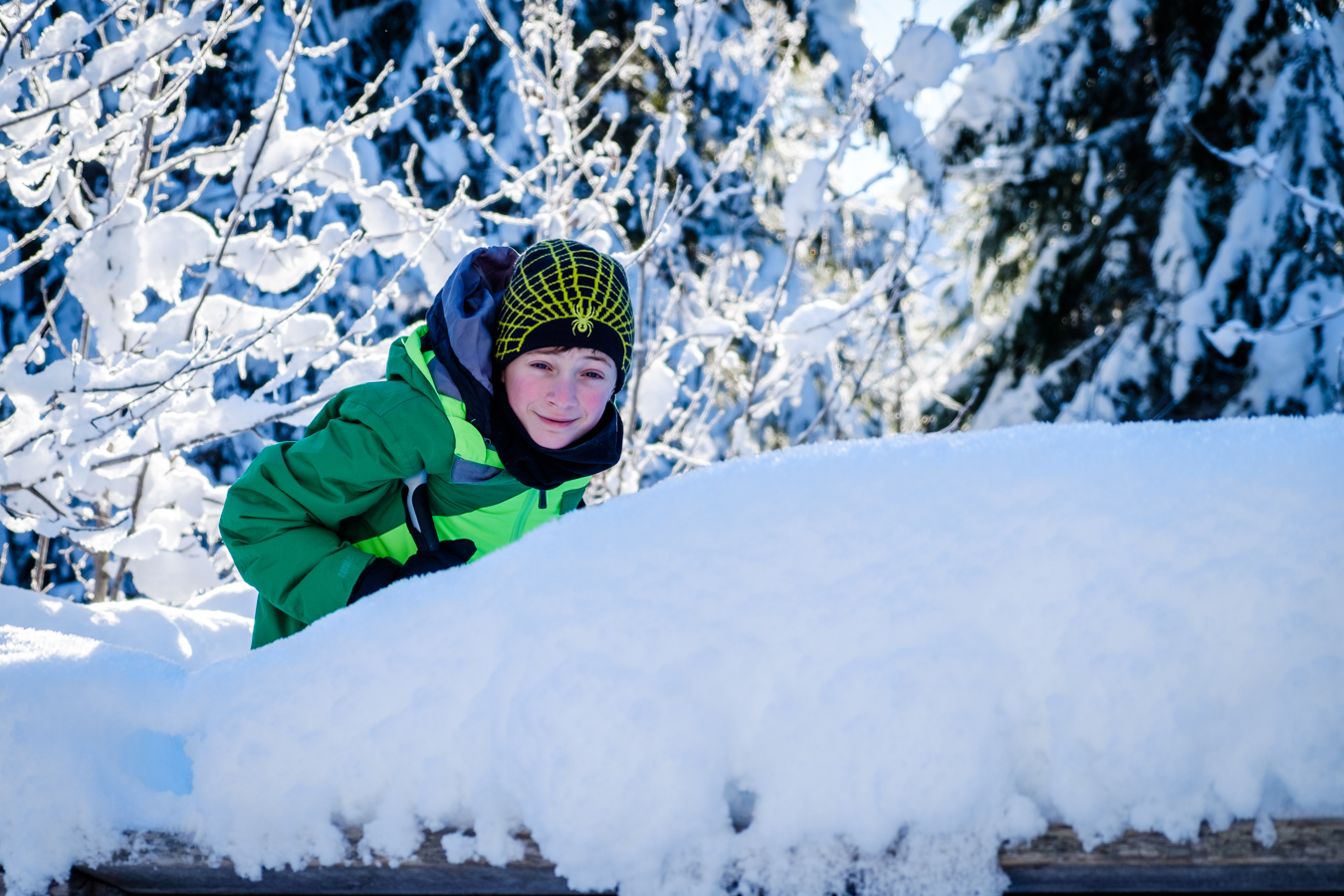 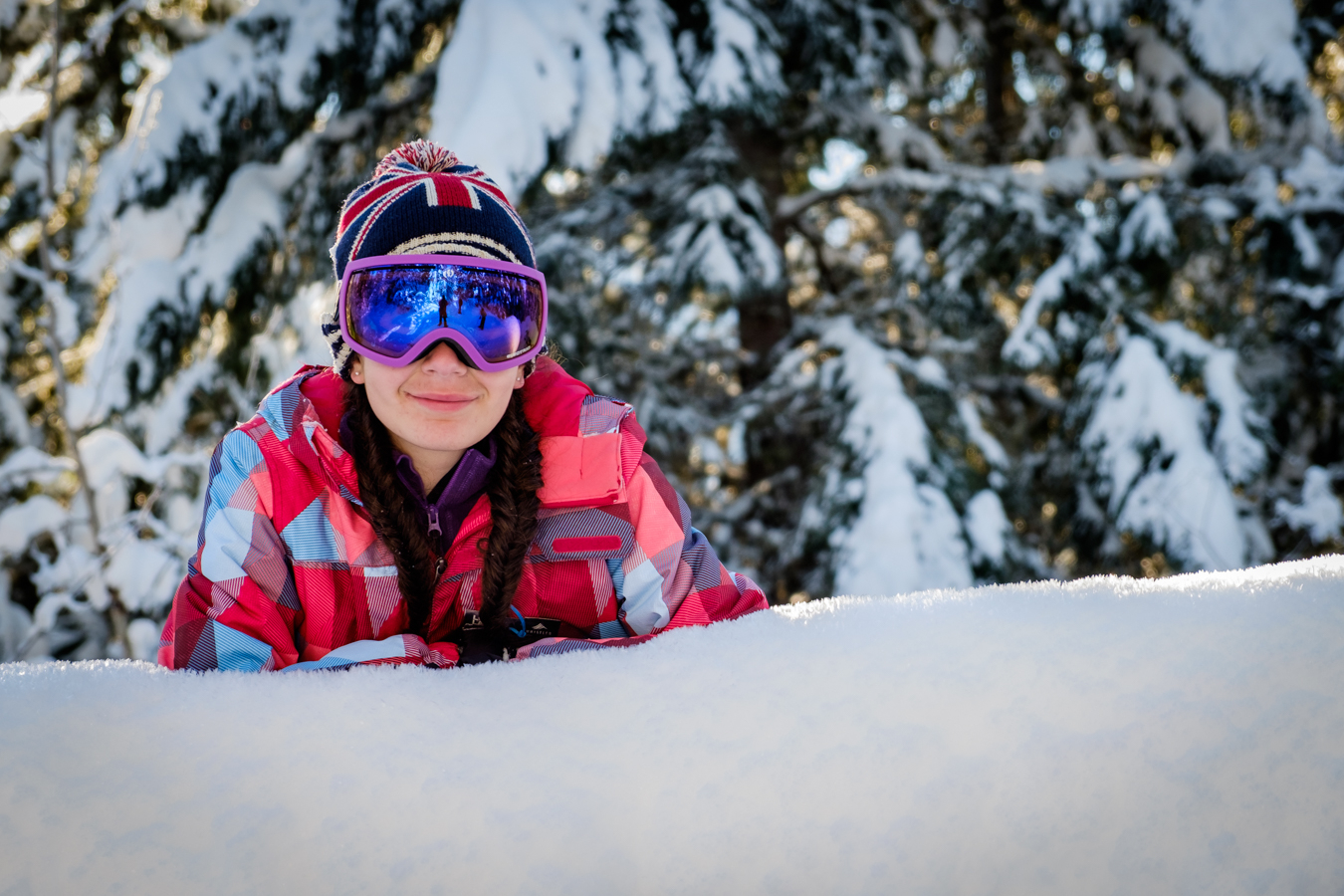 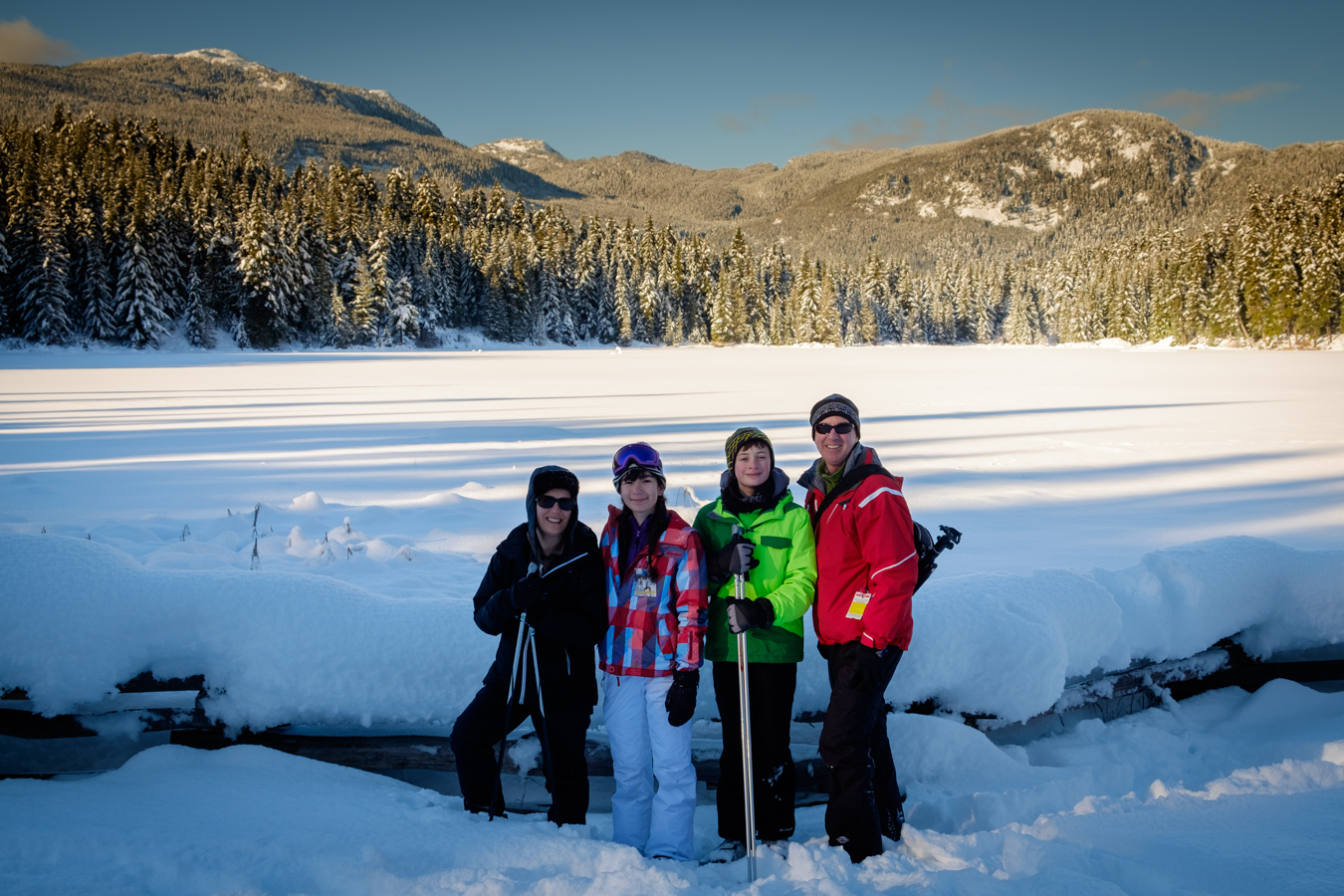 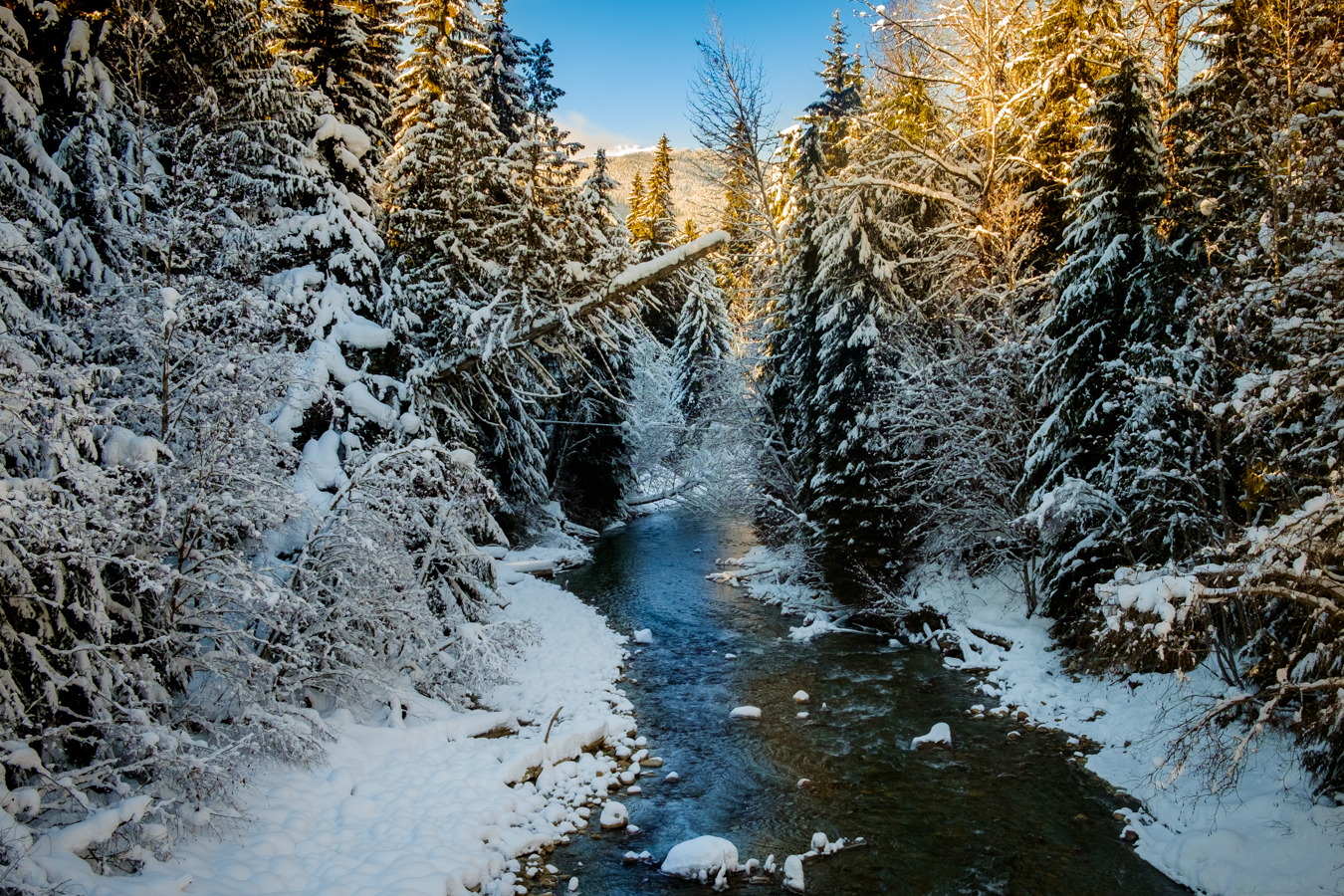