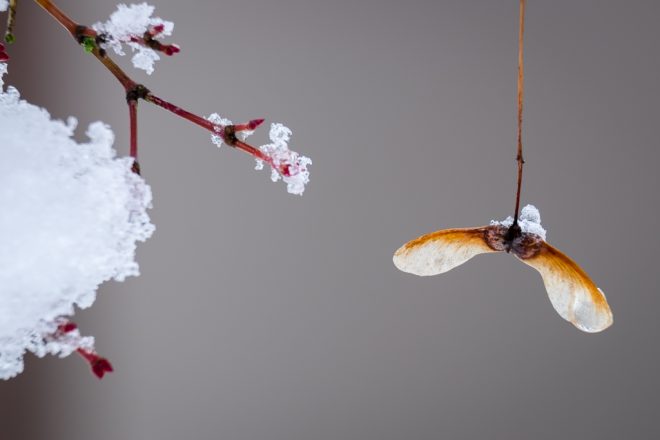 Well it’s been just over a year since I have posted anything to this blog. What can I say? Life got away from me.

So here we are at (close to) the beginning of a new year, and what says new better than fresh fallen snow. So while on a trip up to UBC as the family Über driver I thought I would take the opportunity to venture out and take a few snaps. 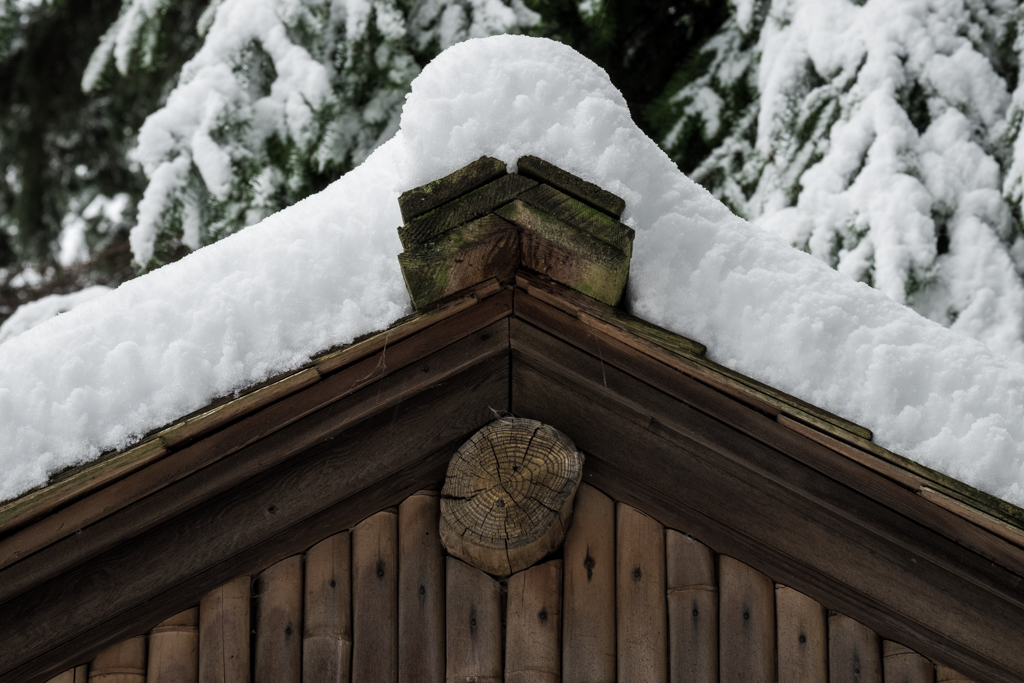 My first destination was Nitobe Gardens. I thought they would be beautiful in the fresh snow. I’m sure if they had been open they would have been spectacular. So I had to content myself for a few minutes out front of the locked doors and the backside of the Asian Studies centre. 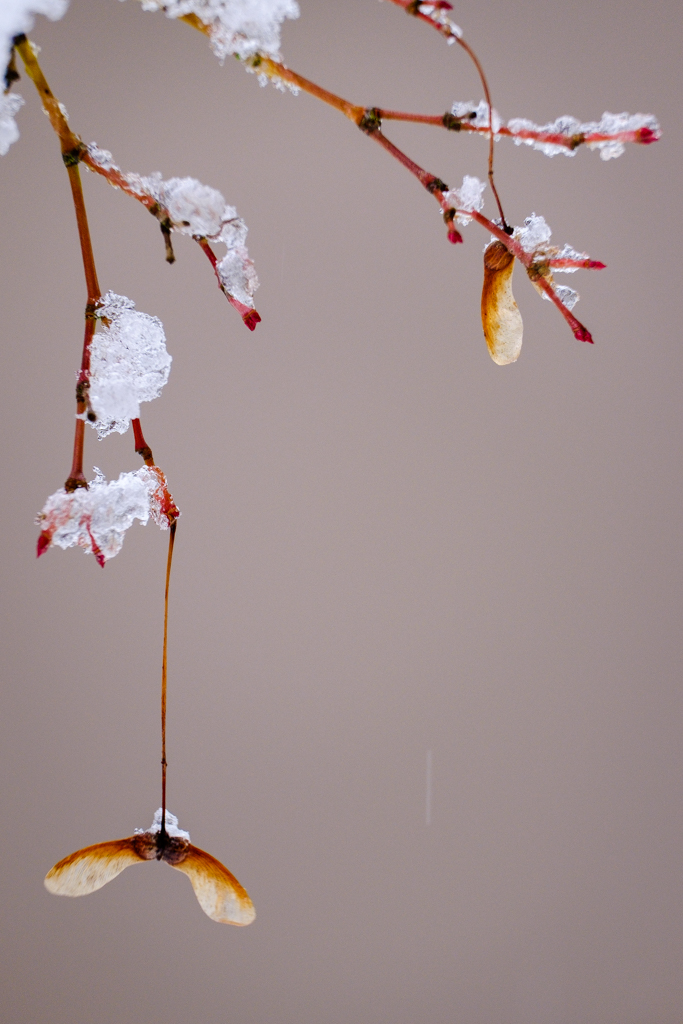 After a walk to find coffee and to warm up I went out again to the Museum of Anthropology to see what the totems and long house were like in the snow. 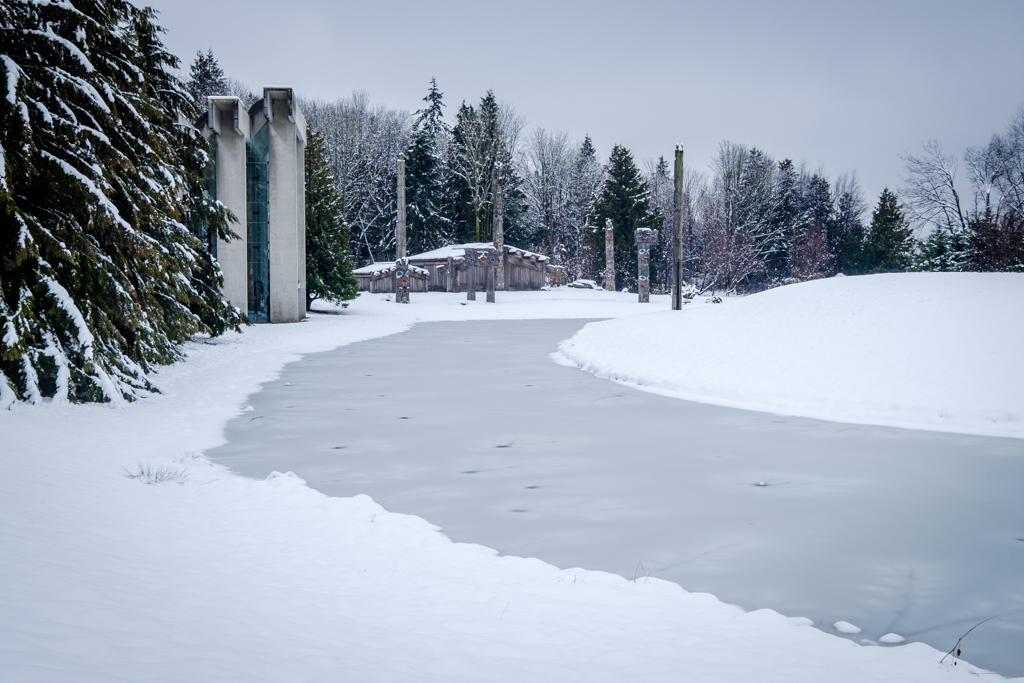 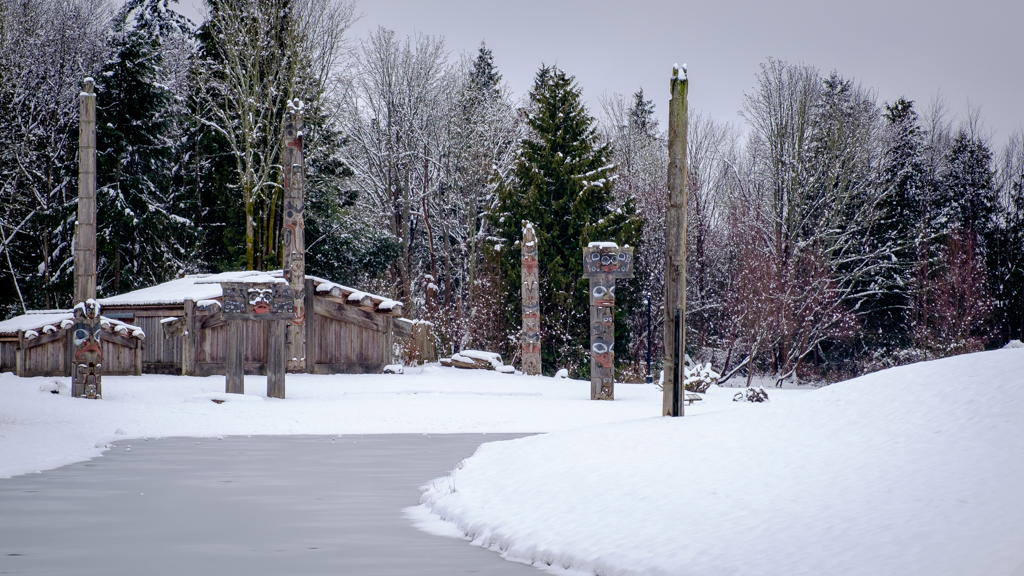 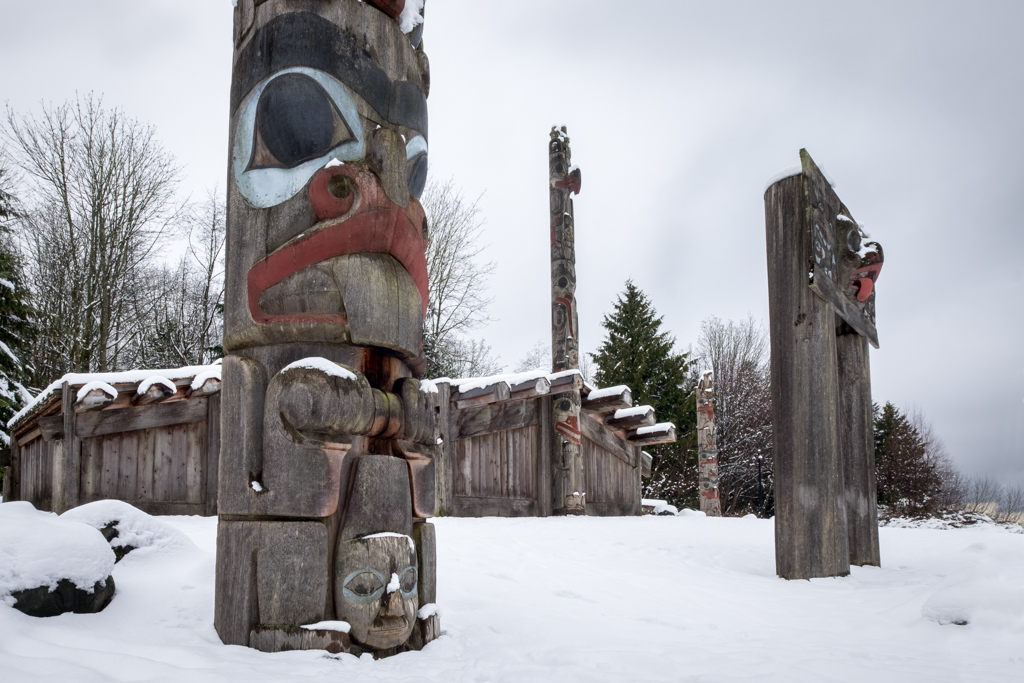 It’s been a heck of a winter in BC this year. I haven’t had any time to get out and shoot, but spring is just around the corner, and hopefully I will find some time to go through last years images and to post a few. Most likely I will post more images and less words in order to speed things up and make up for a year of no posts.