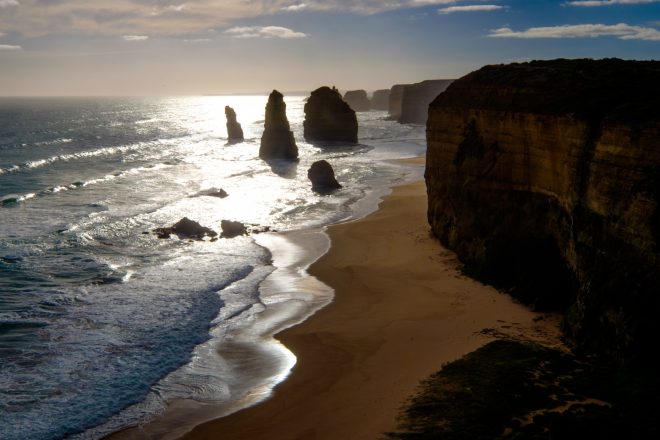 On our recent trip to Australia we spent a couple of days driving out along the Great Ocean Road. I seemed to have been pretty directionally challenged when in Oz, so I will say we were driving along the coast outside of Melbourne. Was it West? North? South? I couldn’t really tell you, but I can say without a doubt that it was spectacular. The weather cooperated for the most part. My memory not so much.

Our first trip out to the 12 apostles I forgot my tripod in our hotel room. The next day, when the weather was less favourable I forgot all of my filters. So I didn’t get the exact shots I was hoping for in my clouded imagination, but I think I got some shots that I am pretty happy with. 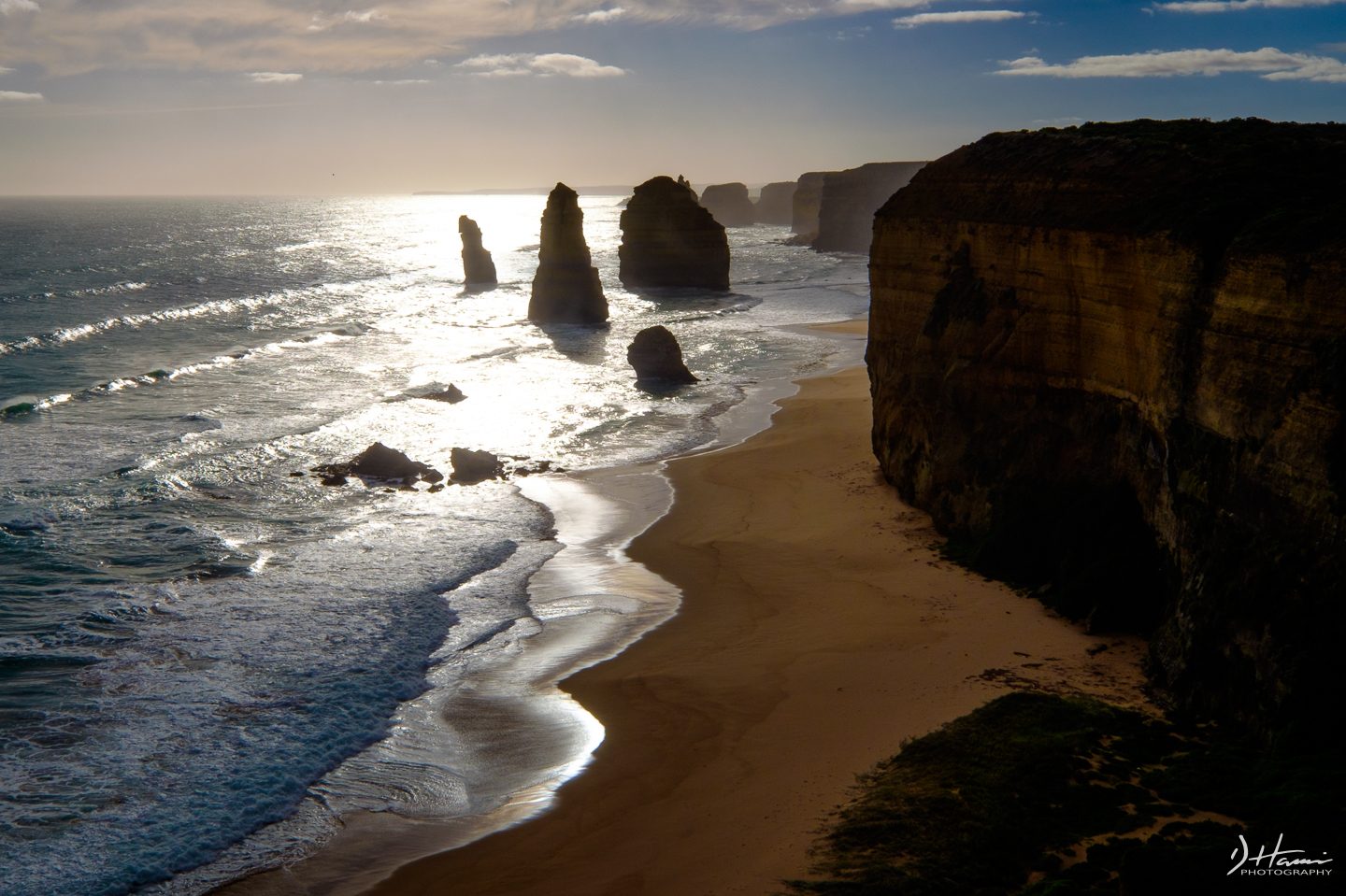 As mentioned, our first afternoon remade a quick-ish stop at the 12 Apostles while on our way into town to get some groceries. The light was beautiful. Harsh, as it was late afternoon, but in the end it worked out pretty good despite not having a trip-pod. 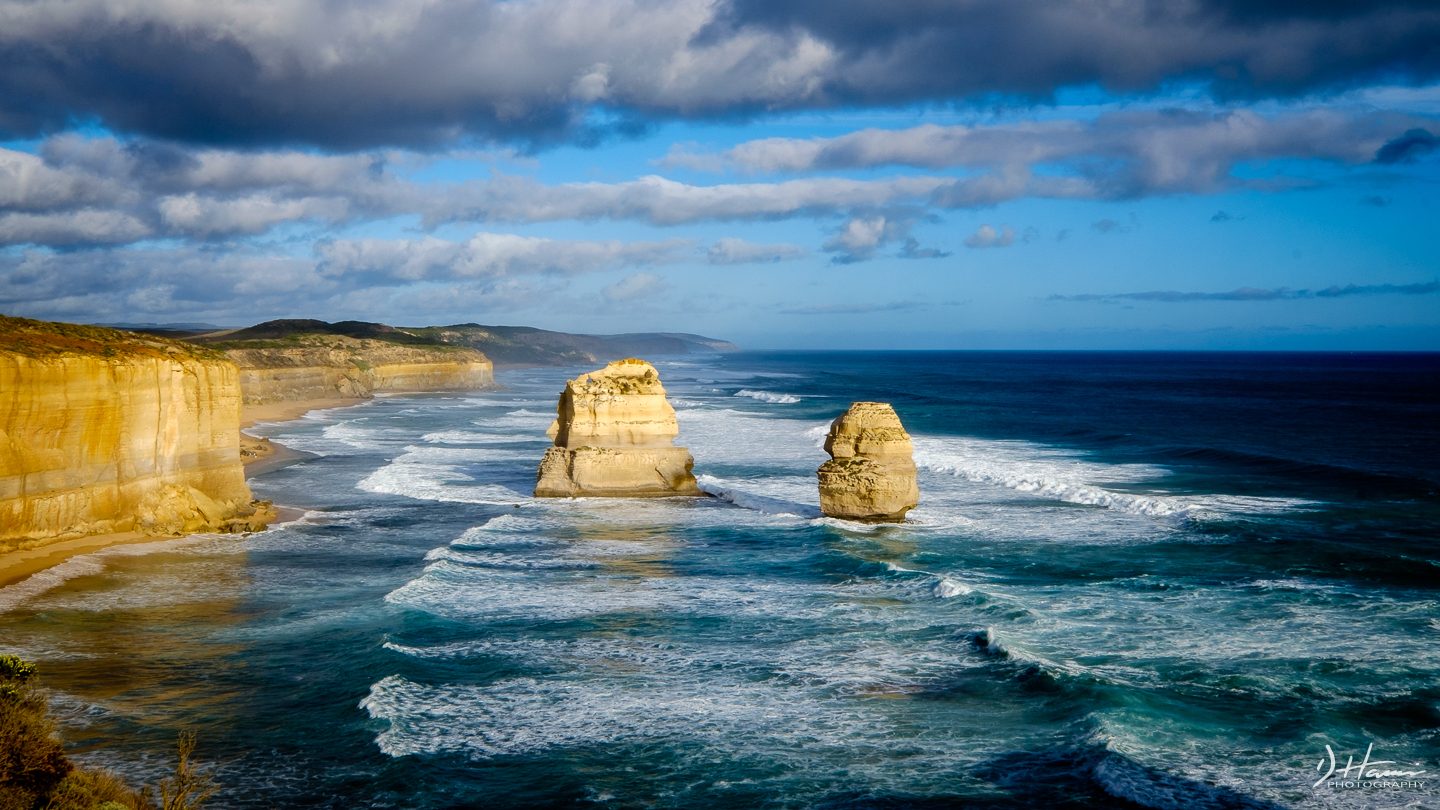 The next morning we headed back out to explore all of the beaches and sandstone outcrops along the GOR coastline. The sandstone along this area is very soft and the waves powerful so the shorelines, and stone formations are always changing. Closest to the farm we were staying at was Gibson Steps. A quick walk down from the car park we found ourselves on a beautiful beach. We waited out the early morning crowd, and before we new it we were the only ones on the beach as the tide crept in. 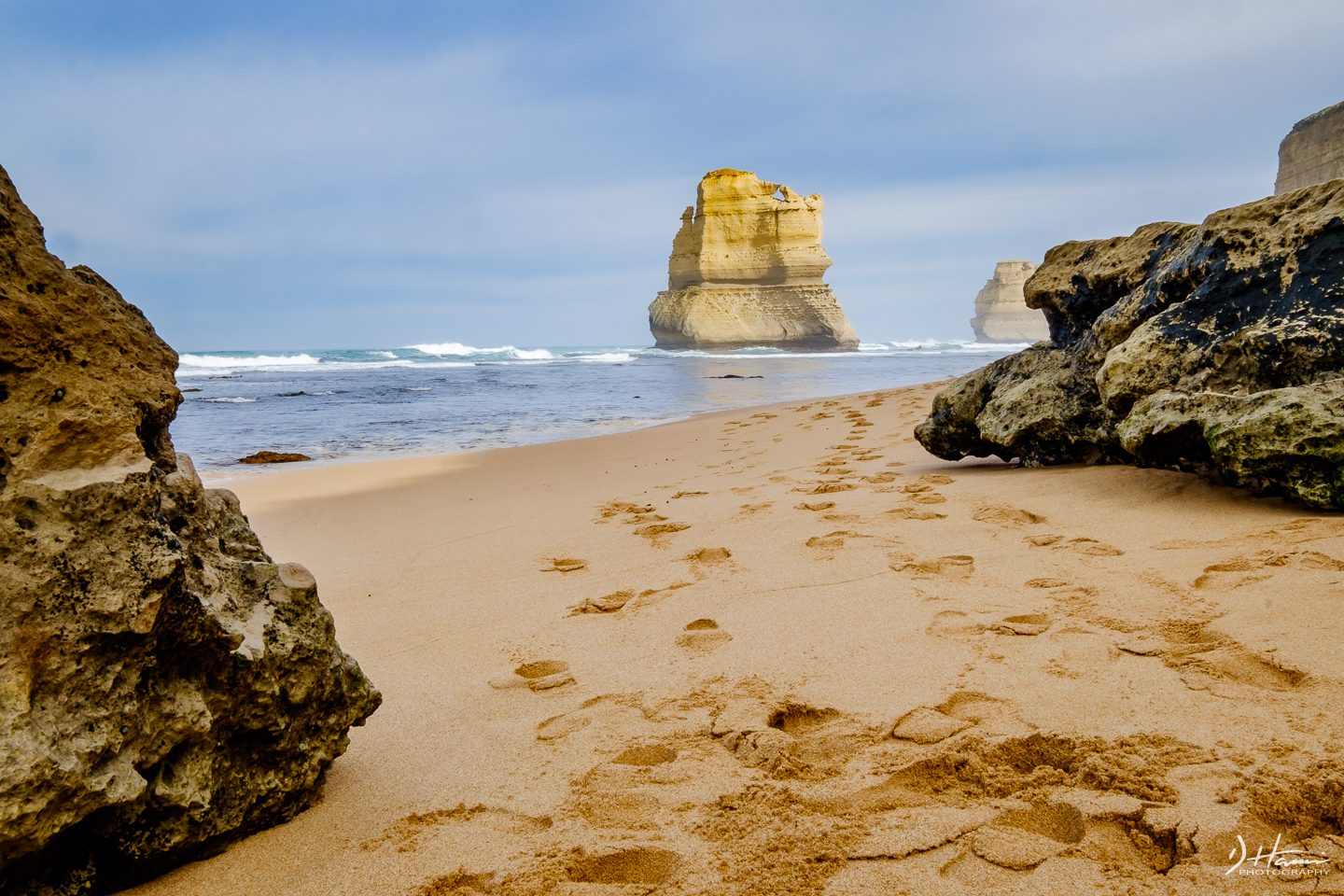 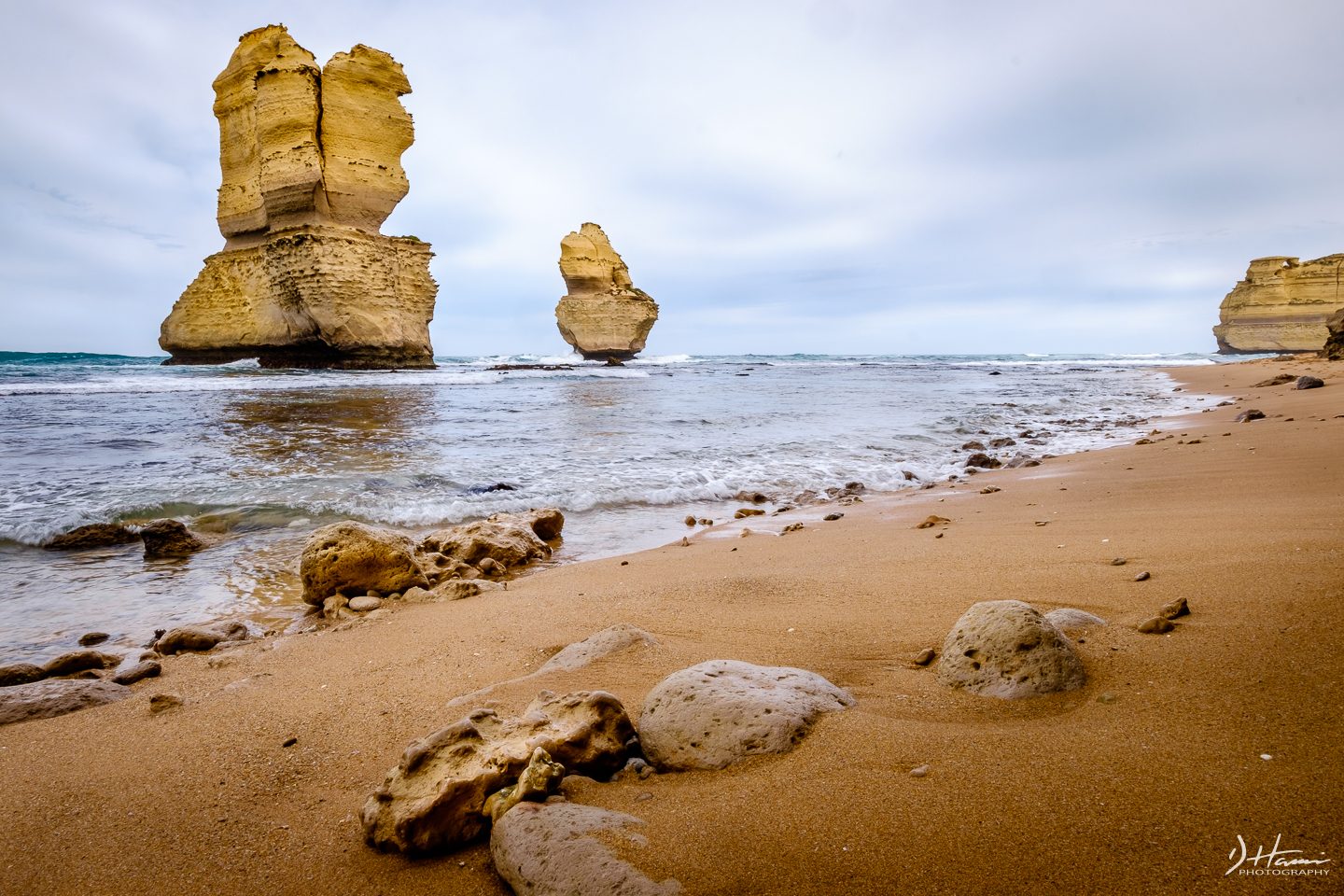 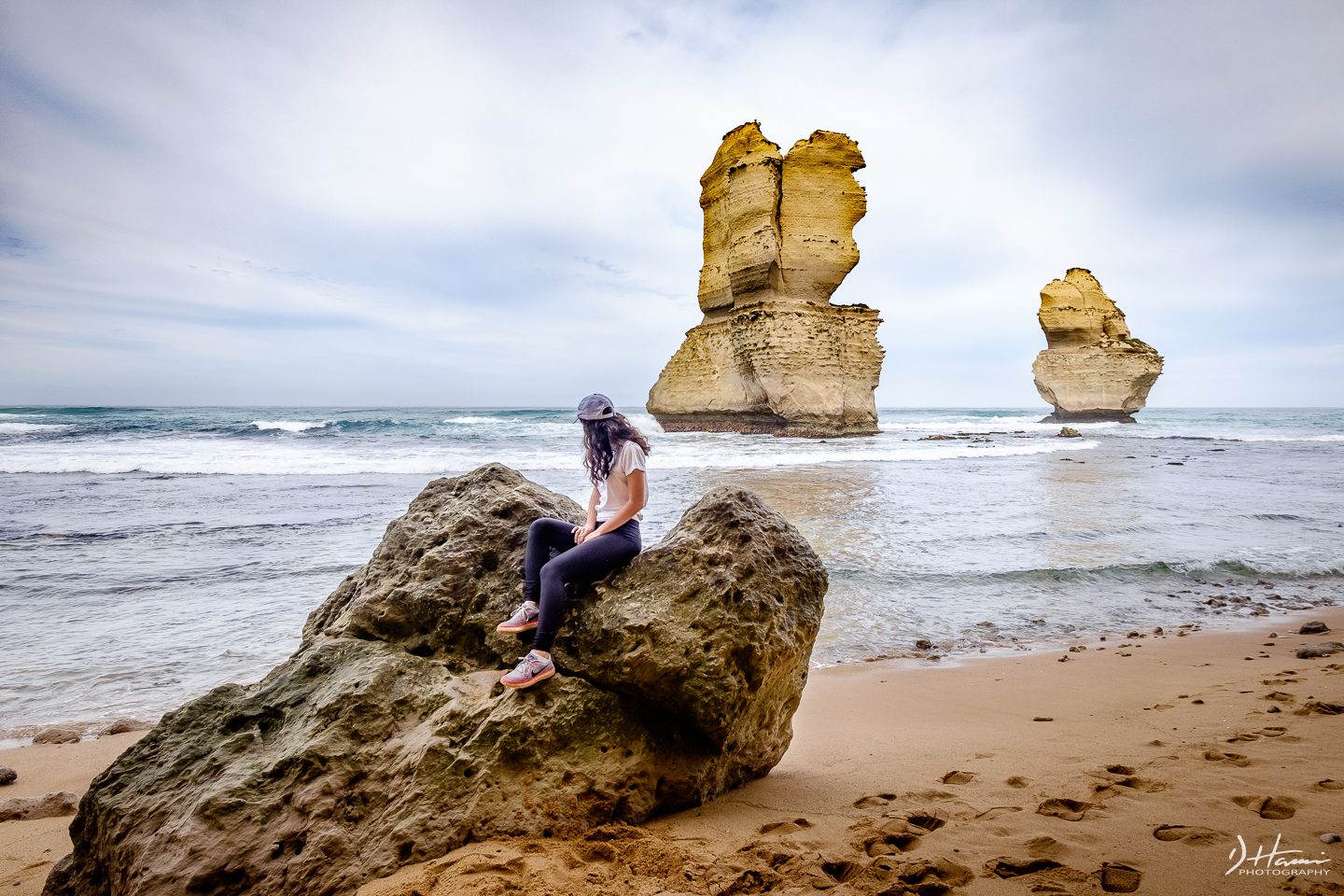 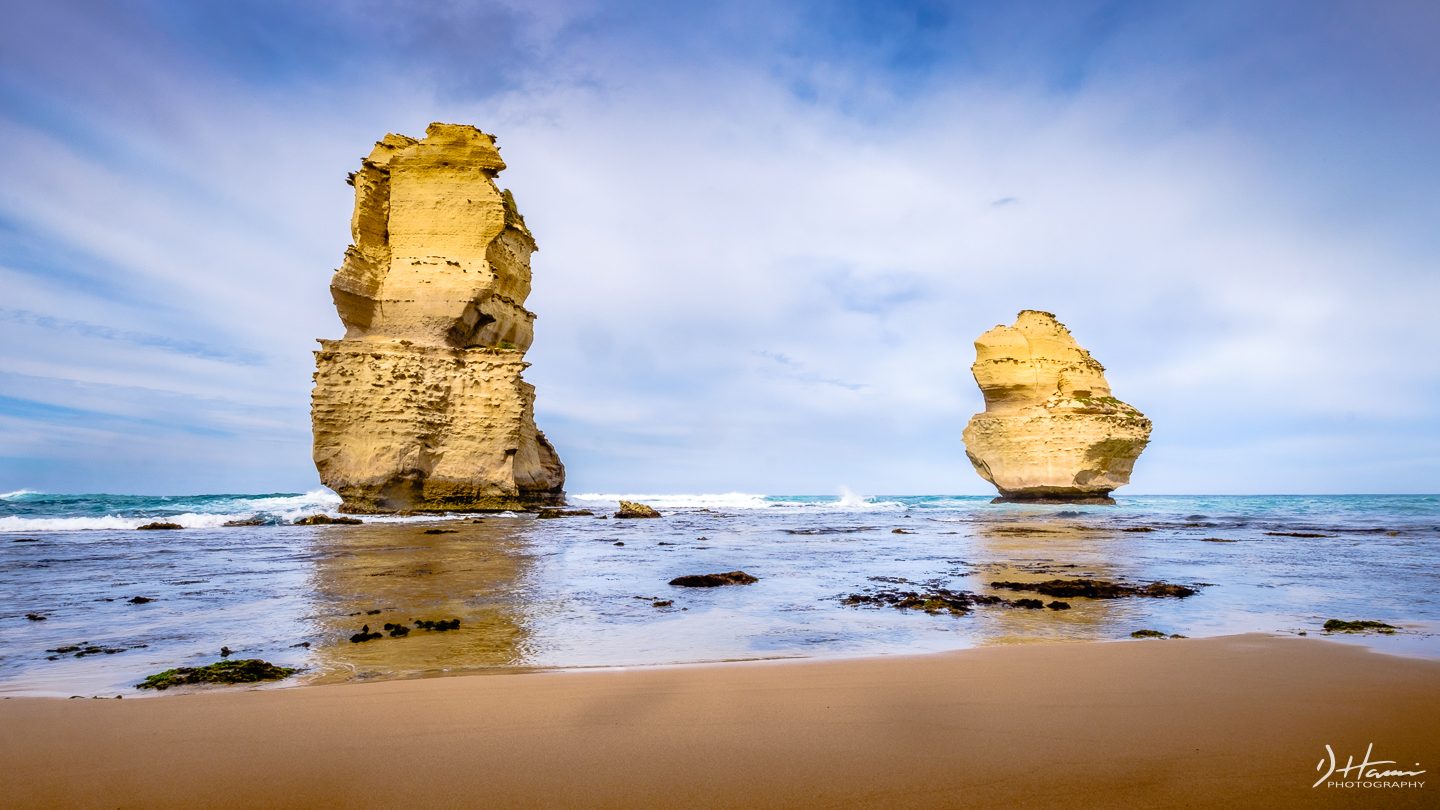 Next up was another stop at the 12 Apostles as Luca wasn’t with us the day before. The light was less contrasty but in the end I preferred the images I made on our first stop. 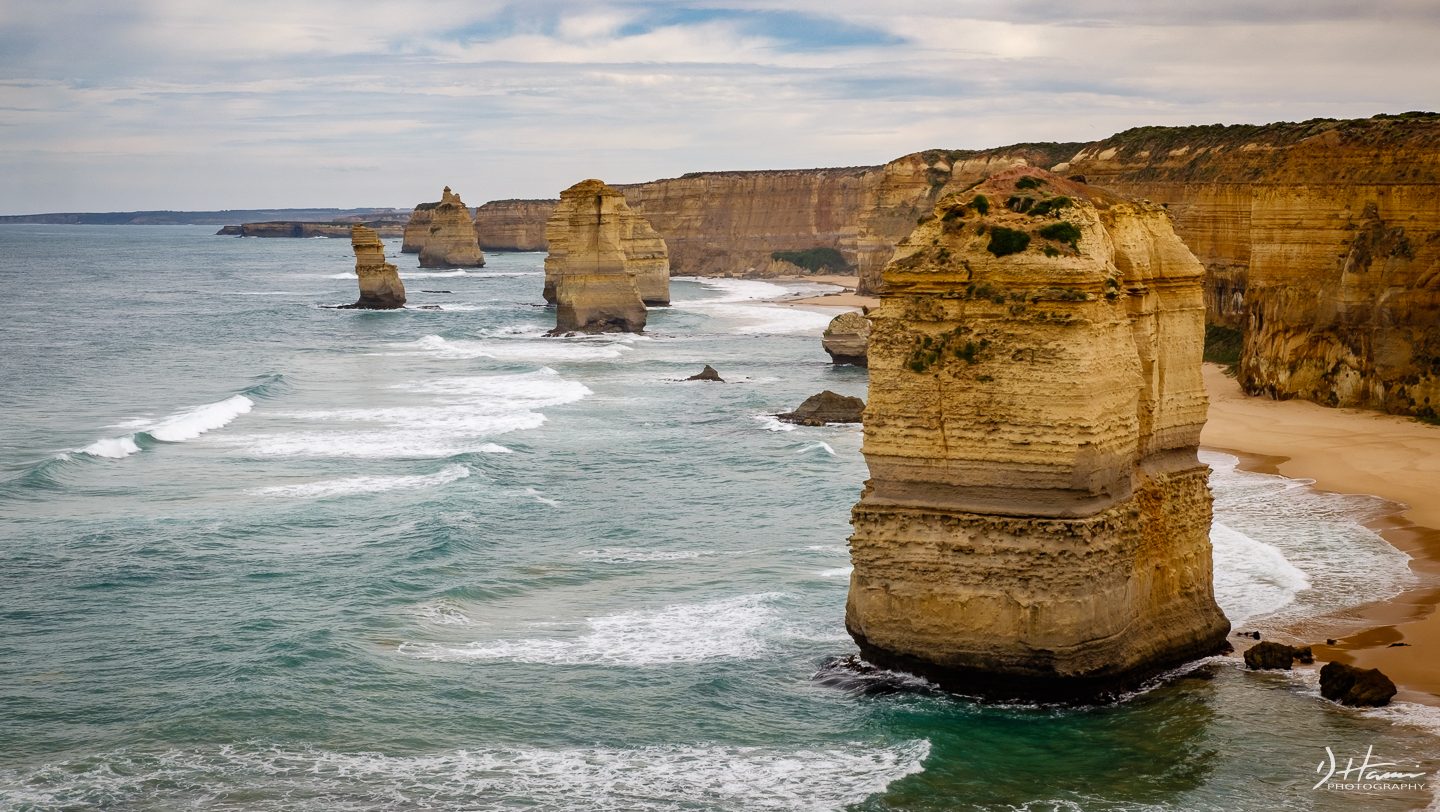 Every few Kilometres along the road there was another spot to pull over. Sometimes the view point was right there.Sometimes it was only a short walk. Each one was just as spectacular as the next. 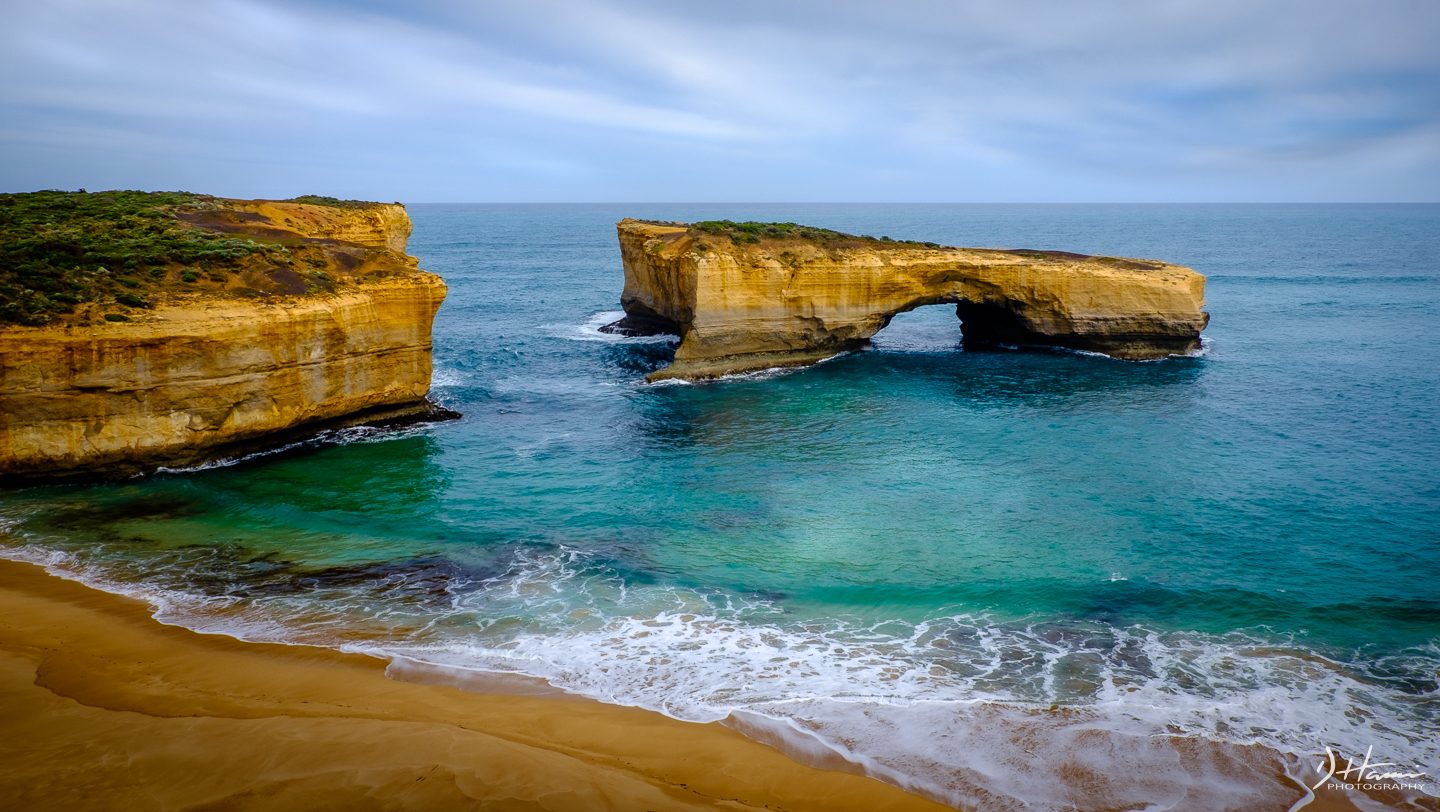 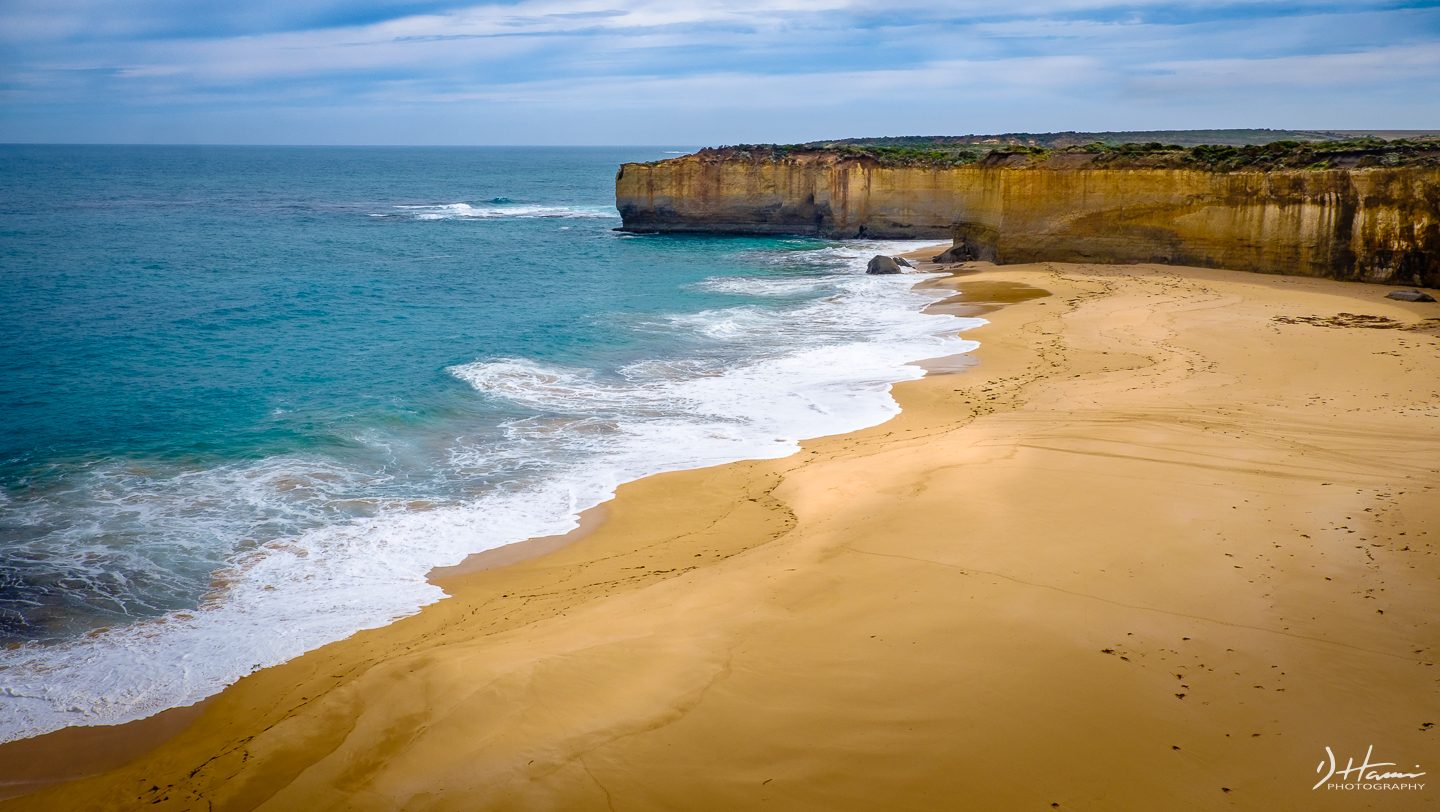 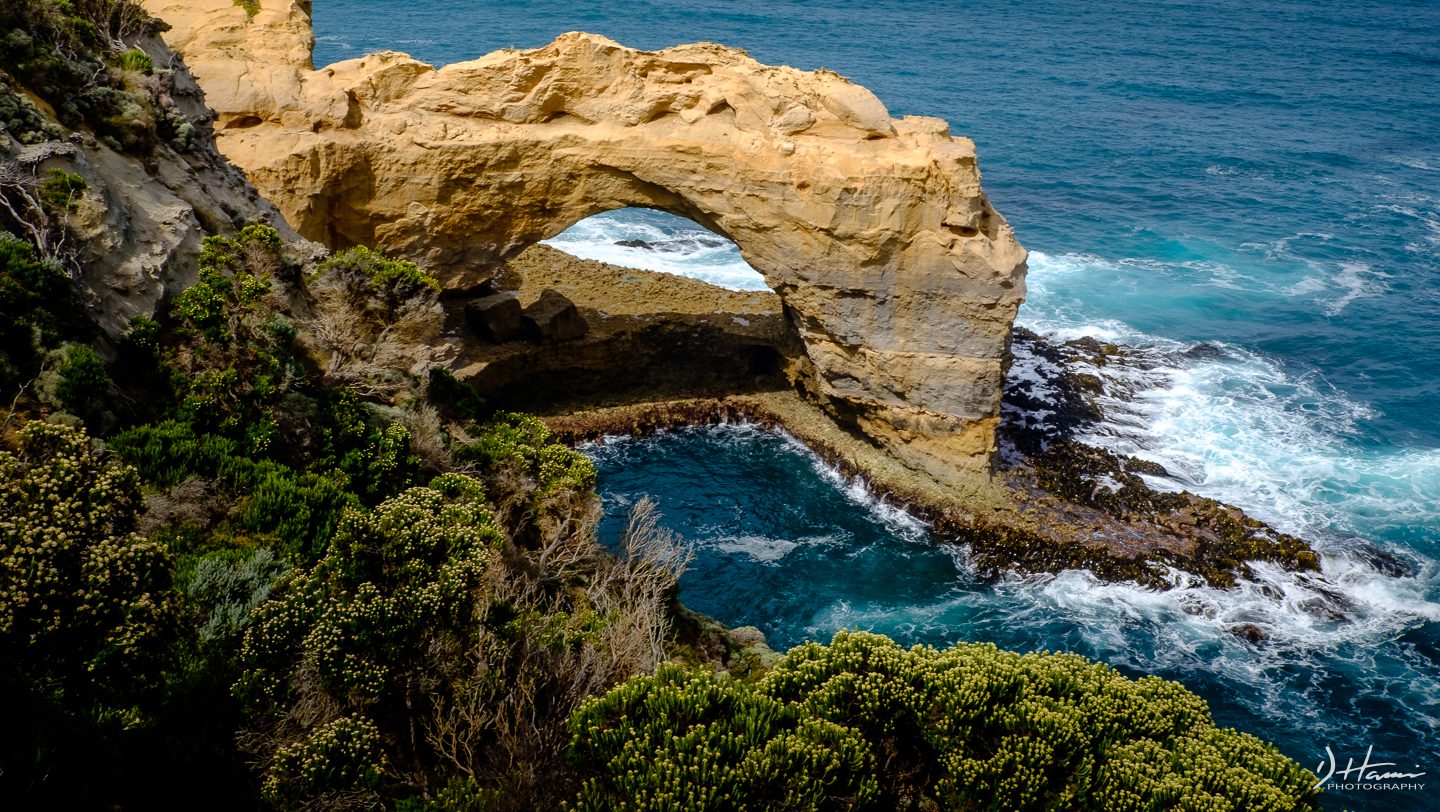 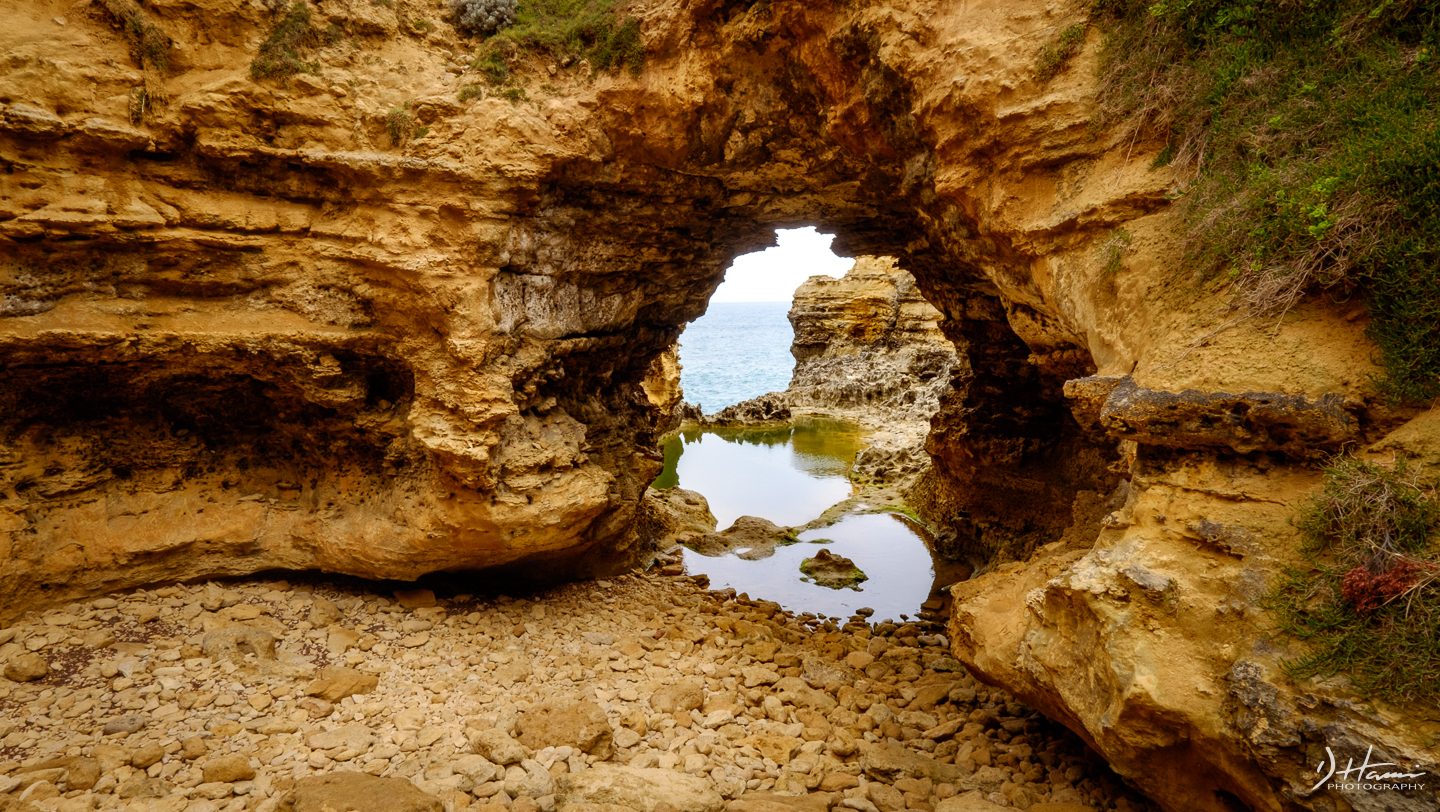 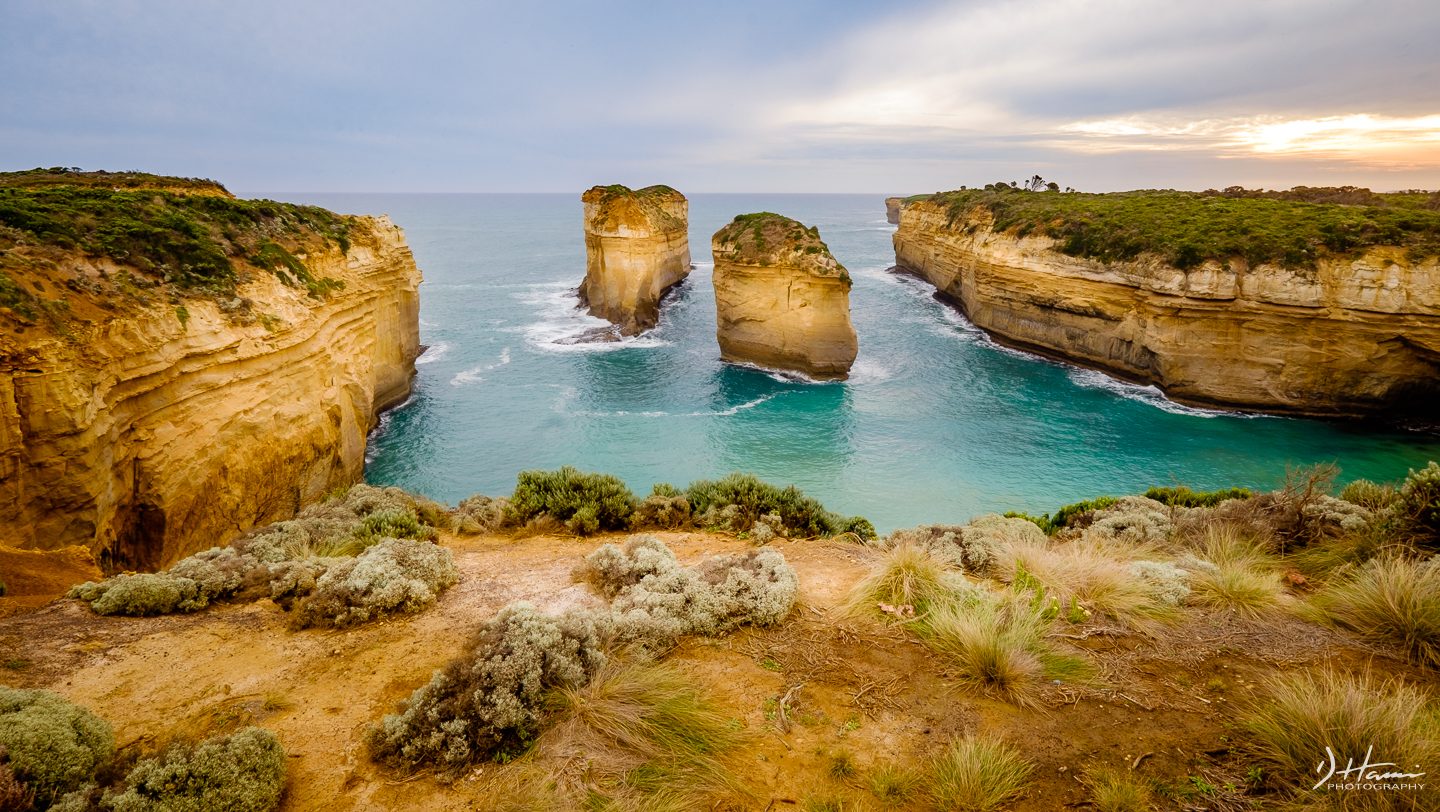 The sea stacks in the image above were connected by an arch that collapsed in 2009. 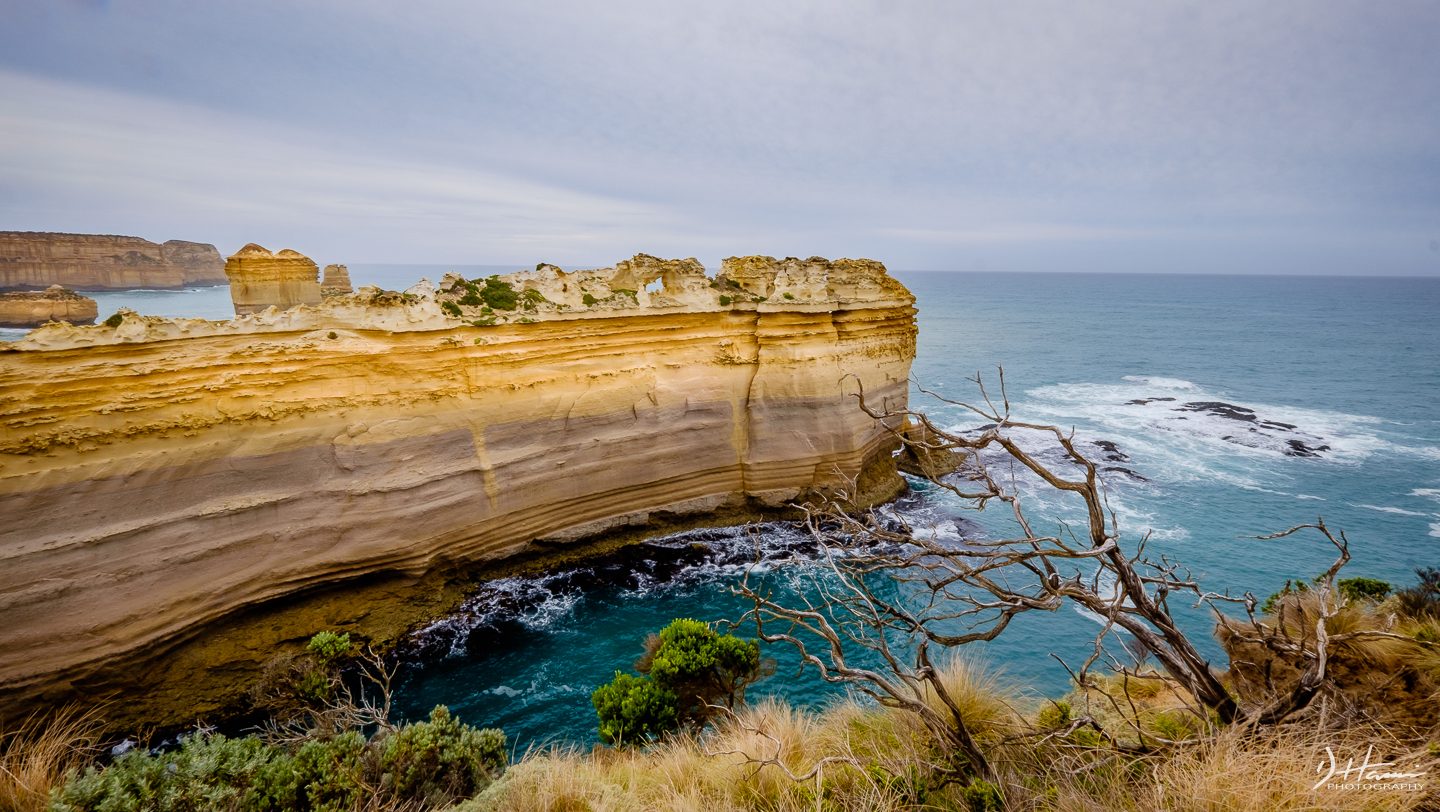 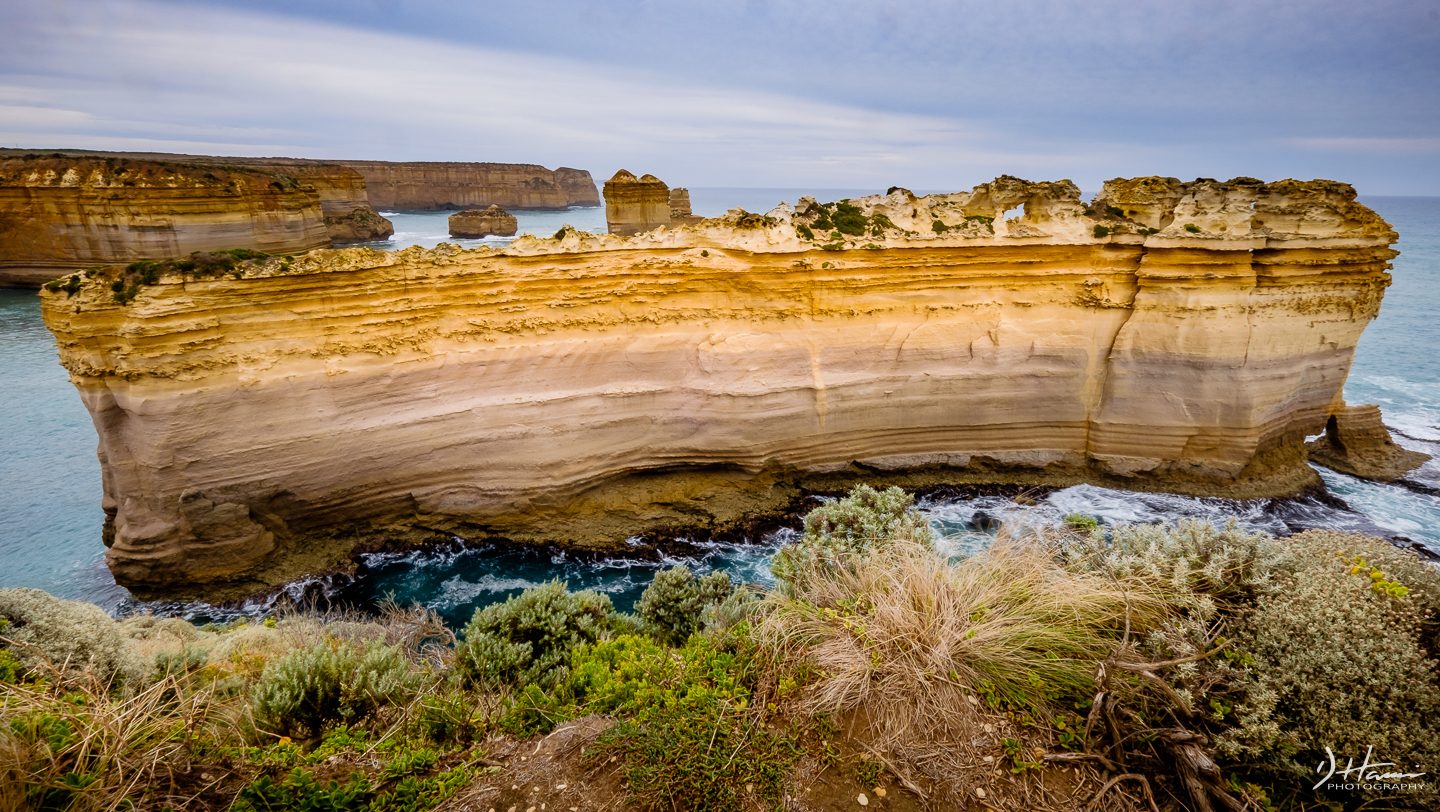 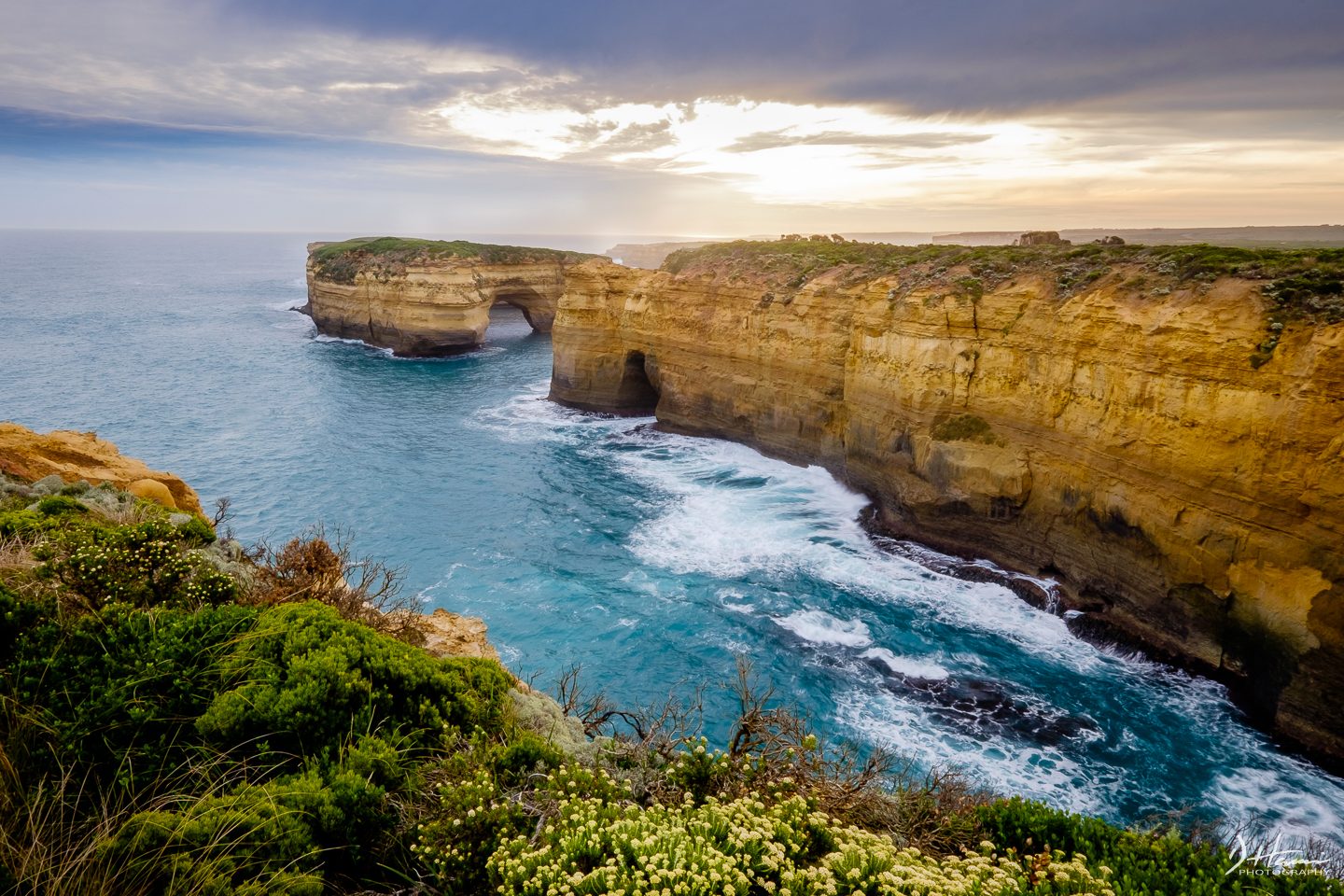 Next Up: Hiking the Blue Mountains