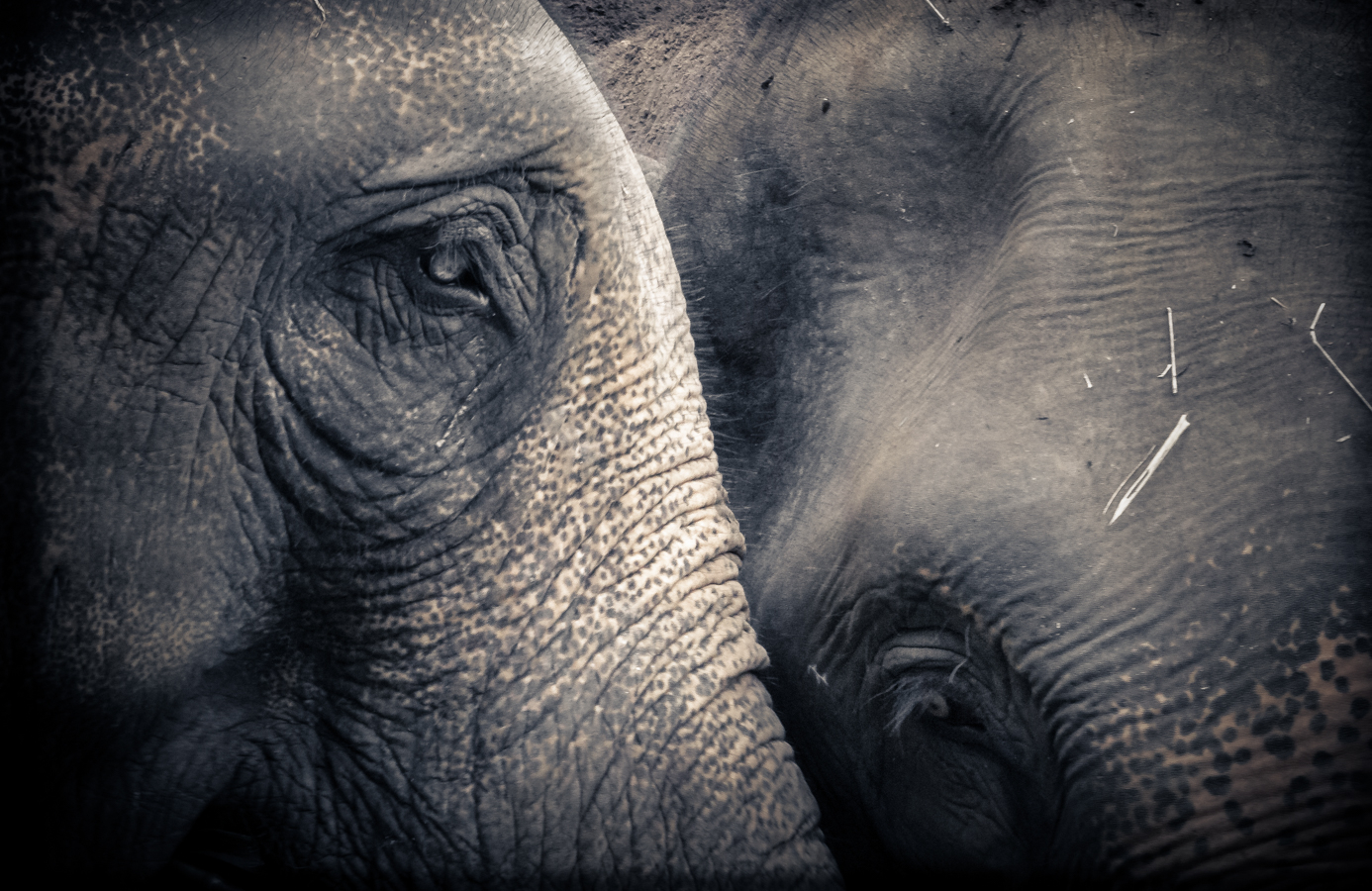 This is a blog post I have been meaning to write for quite a while now. It has been formulating in my brain for probably 6 months, and my brain being what it is, what I wanted to say has changed course many, many times.

My starting point has always been the images. Way back in 2012 we took the family trip of a lifetime to Thailand. It was one of those trips that you guage all others by. Every time we book a new trip we still refer back to the hotels and the experiences we had in Thailand as being the bench mark. Will this new trip have anything that compares or beats the luxury, excitement or beauty of Thailand? My first idea for this blog post was: Take family vacations and create memories with your kids. I planned on referring back to my own childhood trips around BC and to Saskatchewan, to point out it doesn’t matter where you go, just that you do something fun and exciting with your kids. I then realized I had lots more I wanted to talk about. 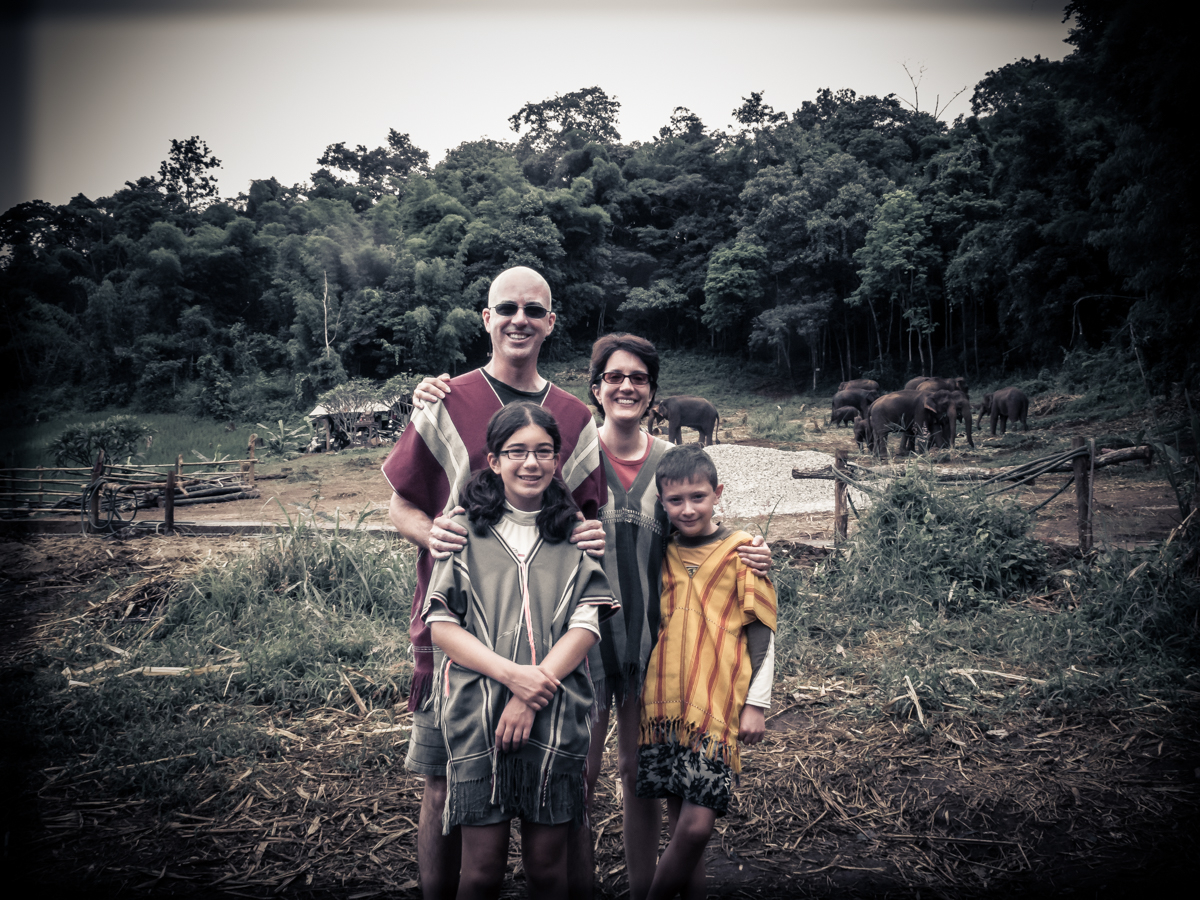 As I went over my images from Thailand I decided to focus on one particular experience that really stood out. We were staying in the northern city of Chiang Mai about 100KM from the border with Myanmar (Burma). Our plan for the day was to visit the Patara Elephant farm (pataraelephantfarm.com). The small shuttle bus was picking us up very early, even before the hotel staff had the outside dining area set for breakfast. We didn’t really know what to expect, other than the day would be spent with elephants. I brought along the only “working” camera I had on the trip, a point and shoot. Before leaving for Thailand I had struggled with my decision on which camera gear to bring. I knew my DSLR would make the trip but the lens choice was what worried me. I knew we would be spending long hot days walking and exploring, and those huge F2.8 lenses weigh a ton. Add a large bag strapped against your sweaty back and it makes for an uncomfortable experience and very, very sore shoulders and neck by days end, so I opted to leave the big lenses at home and to pack the less weighty travel lens I had, an 18-200mm zoom. I had been having some issues with it in the 2 years prior to our trip, but it worked pretty well for the most part and functioned perfectly in testing it before our departure. In the heat and humidity of Thailand it lasted for about 45 minutes before it packed it in. I still had an ultra wide angle lens for the dslr, but I had also brought along a little Canon g12 point and shoot. It is not ideal for making large prints, but it works. I also had my iPhone 4.

The day turned out to be the most amazing experience ever. Patara Elephant farm rescues elephants from forced labour in circuses and farms where they are most often miss-treated. On arriving we exited our mini bus and waited in a clearing at the end of a small dirt road that descended through a bamboo forest. A few moments later one of the farms handlers came walking down the path followed by several large elephants with their babies trotting along beside them. We were invited to approach the elephants while they munched on bamboo leaves. We were in heaven. The day only got better. Shortly after we walked up the hill to the school. We were given traditional “Smocks” (for a better word) to cover our clothes, and assigned our elephant for the day. They tried their best to match our age to an elephant of the same age. I got the big Mama elephant and her baby. Juliana got the older teenager and Luca got a younger teenager. Renata was assigned a new elephant that had recently been rescued from a circus. We first had to introduce ourselves to our charges and make sure that they would accept us. This involved feeding them bananas and cane by hand. We then spent the morning learning how to care for the pachyderms, checking their heath by examining their skin and feet, and even examining their droppings. We then brushed them off and made sure they were well watered before climbing onto their backs and riding them bareback through the jungle for almost two hours to a river and waterfall. After an amazing picnic lunch we brought our elephants down into the river where we learned how to wash them. As we scrubbed their backs, trunks and tails the elephants played. The little baby elephants were splashing and jumping around just like little kids do in the water, and one even squashed my leg as I was sitting on his mom’s back in the river.

To say that taking photos on this busy of a day was hard is an understatement. I was able to grab a bunch at our first meeting, and a few while we learned to care for the elephants, but once we got into it the camera was handed over to one of the handlers to look after. I still managed to get a few that I was pretty happy with using both the g12 and the iphone. So this brings me to my second and main main point for this blog post: Your best camera is the one you have with you.

I am first to admit I suffer from Gear Acquisition Syndrome (G.A.S.), and am often looking for the next great thing to come along the photography food chain, whether it is a camera body or a new lens. However, in going over these photos I realized that the little point and shoot did a pretty good job. Sure it wasn’t the best at ISO, and the lens is only OK on it, but I got shots I was happy with. It documented the situation well enough, and I was a lot more confident handing that over to the handler than I would have an expensive dslr f2.8 lens combo.

In the end, the farm had their own photographers who wandered the whole day getting tons of photos of all of us taking care of our elephants. They got shots I only would have been able to get if I hadn’t participated in the activity. So I guess my third point for this post was: Sometimes you have to decide not to get the shot, and to enjoy the day like everyone else. I have included some of their shots here so you can get an idea of what the day was like.